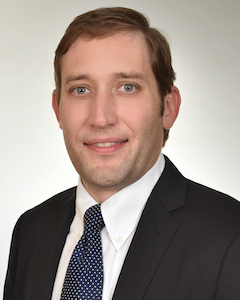 José Llinás Messeguer, MD, is an OB-GYN physician with Orlando Health Physician Associates. He is board certified by the American Board of Obstetrics and Gynecology.

After completing a bachelor of science in biology from the University of Puerto Rico at Mayaguez, Dr. Llinás Messeguer earned his medical degree from the Universidad Autonoma de Guadalajara, Mexico. He went on to complete a one-year transitional residency at Damas Hospital in Ponce, Puerto Rico, followed by a four-year residency in obstetrics and gynecology at St. Luke’s Hospital, Bethlehem, Pennsylvania, where he served as chief resident.

Dr. Llinás Messeguer is a member of the American Congress of Obstetrics and Gynecology. In addition to English, he is fluent in Spanish. 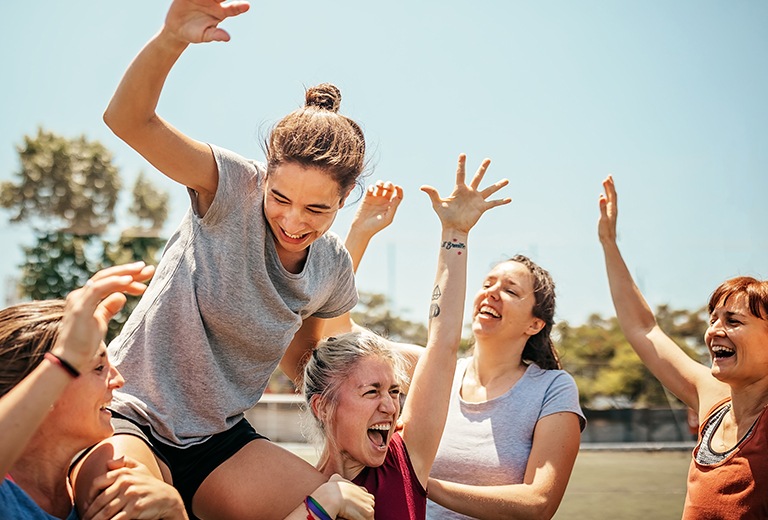 Endometriosis is a condition in which the tissue that normally lines the inside of the uterus begins to grow outside of it. 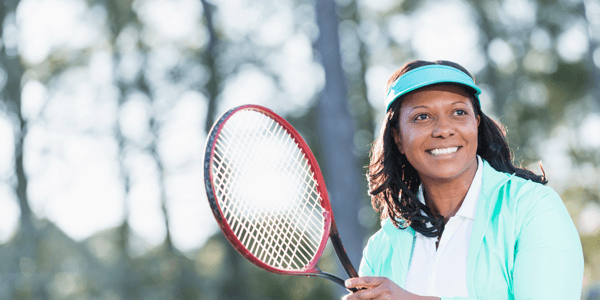 Fibroids are noncancerous growths that form in and around the wall of the uterus, often appearing during childbearing years. 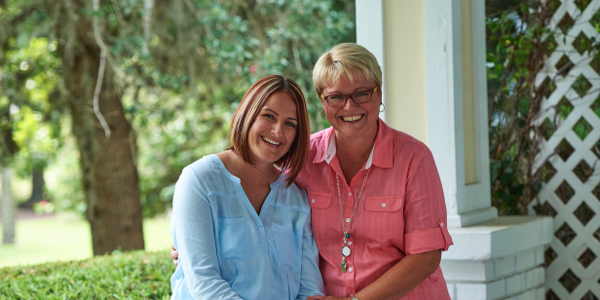 Our doctors are trained in providing the most advanced care for our menopausal patients.

Orlando Health Winnie Palmer Hospital is a leader in minimally invasive surgery, allowing you to get back to your normal life faster with less pain and scarring. 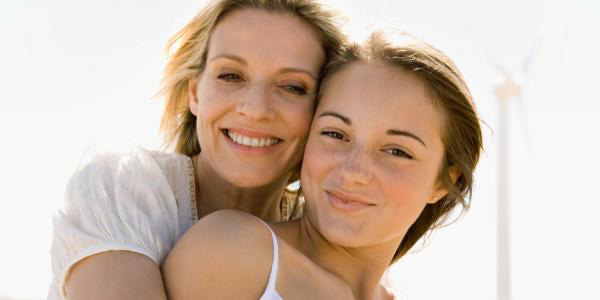 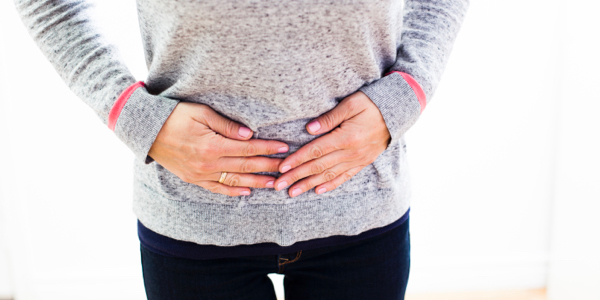 There are many possible causes of pelvic pain. Our doctors will diagnose and treat your pelvic pain with skill and compassion.

Are you a new patient?

Existing patients can schedule an appointment online through the MyChart App or by logging in at OrlandoHealth.com/MyChart

Do you want to schedule an appointment for any of the following?

We are welcoming new patients for obstetrics and other gynecology conditions.  We need additional information to ensure we schedule your appointment appropriately to meet your healthcare needs.

Information will update every 5 minutes. ER Wait Times are approximate and provided for informational purposes only. Estimated Wait Times as of: Wednesday, May 18, 2022 2:32 AM