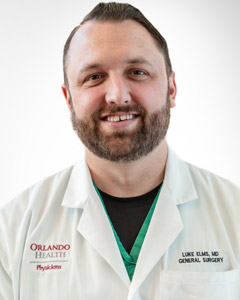 Luke Elms, MD, is a board-certified general surgeon who joined Orlando Health Medical Group in 2015. Dr. Elms grew up in Oklahoma and earned a bachelor’s degree in biology from Oklahoma City University before earning his medical degree from the University of Oklahoma College of Medicine where, he was awarded The Oklahoma City Surgical Society Award. He completed his general surgery residency at Orlando Health, where he served as the administrative chief resident during his final year and was awarded the Academic Achievement Award.

Dr. Elms has participated in numerous research projects and presentations during college and residency. He co-authored a paper entitled: “Causes of Small Bowel Obstruction After Roux-en-Y Gastric Bypass: A Review of 2,395 Cases at a Single Institution�? that was published in the journal, Surgical Endoscopy.

In addition to being board certified in general surgery, Dr. Elms also has certification in robotic surgery. He is a member of the American College of Surgeons, ACS Florida Chapter, and Florida Medical Association. He has particular interest in minimally invasive surgery and robotic surgery. He serves as teaching faculty to the general surgery residency program at Orlando Health. 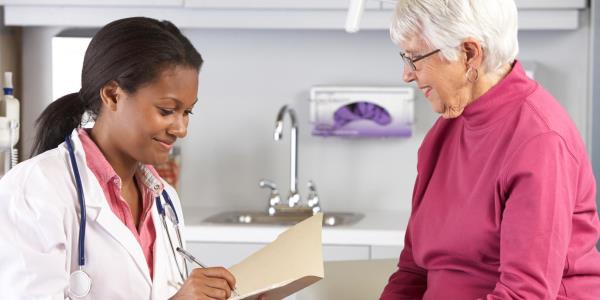 Our general surgery team will determine the reason for your abscess, which is a swollen infection formed from bacteria under the skin, and develop a targeted treatment plan that’s right for you. 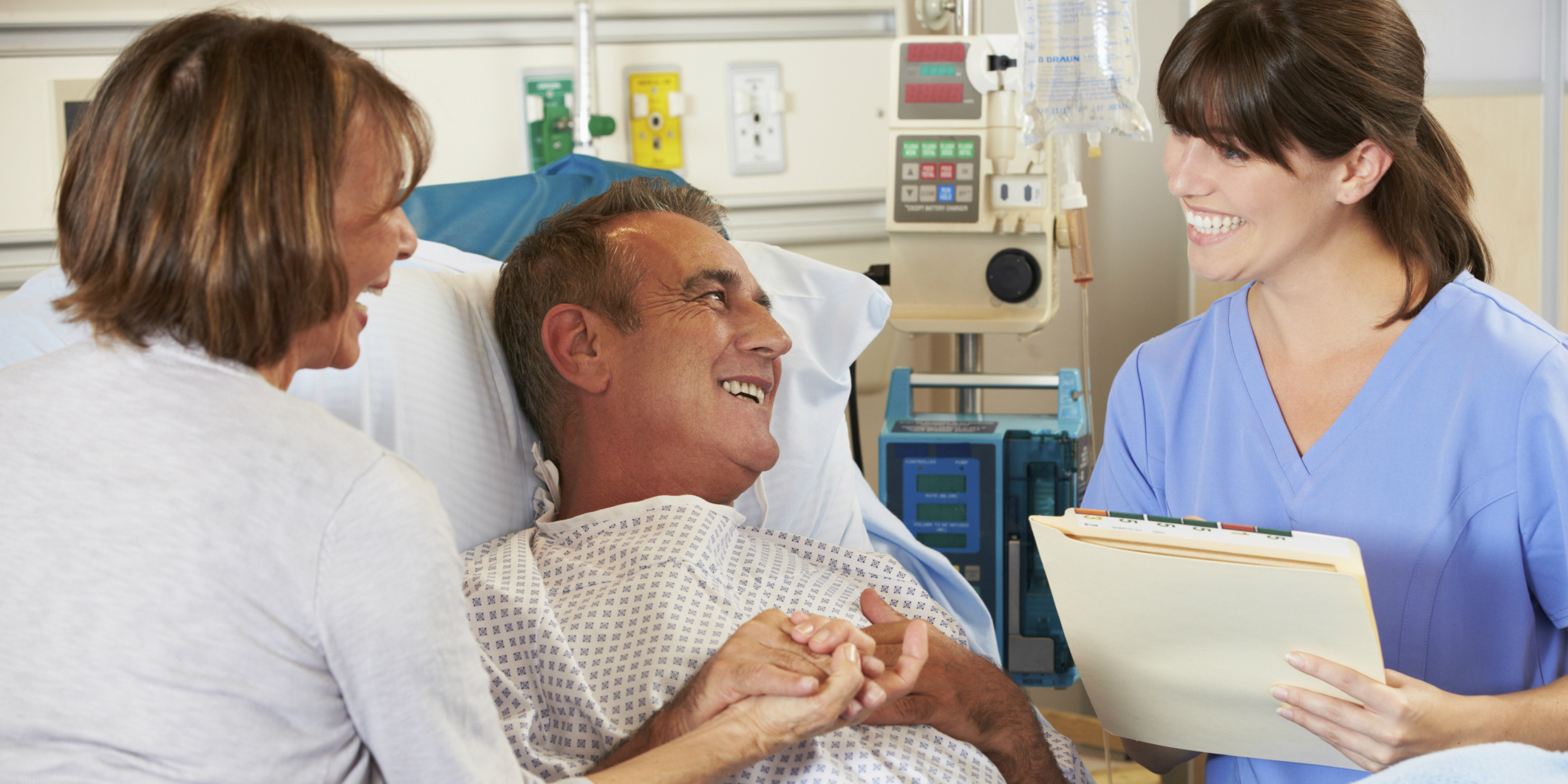 Your adrenal gland may need to be removed if it develops a malignant, or cancerous, tumor. Our surgeons may use minimally invasive techniques to reduce your pain and recovery time. 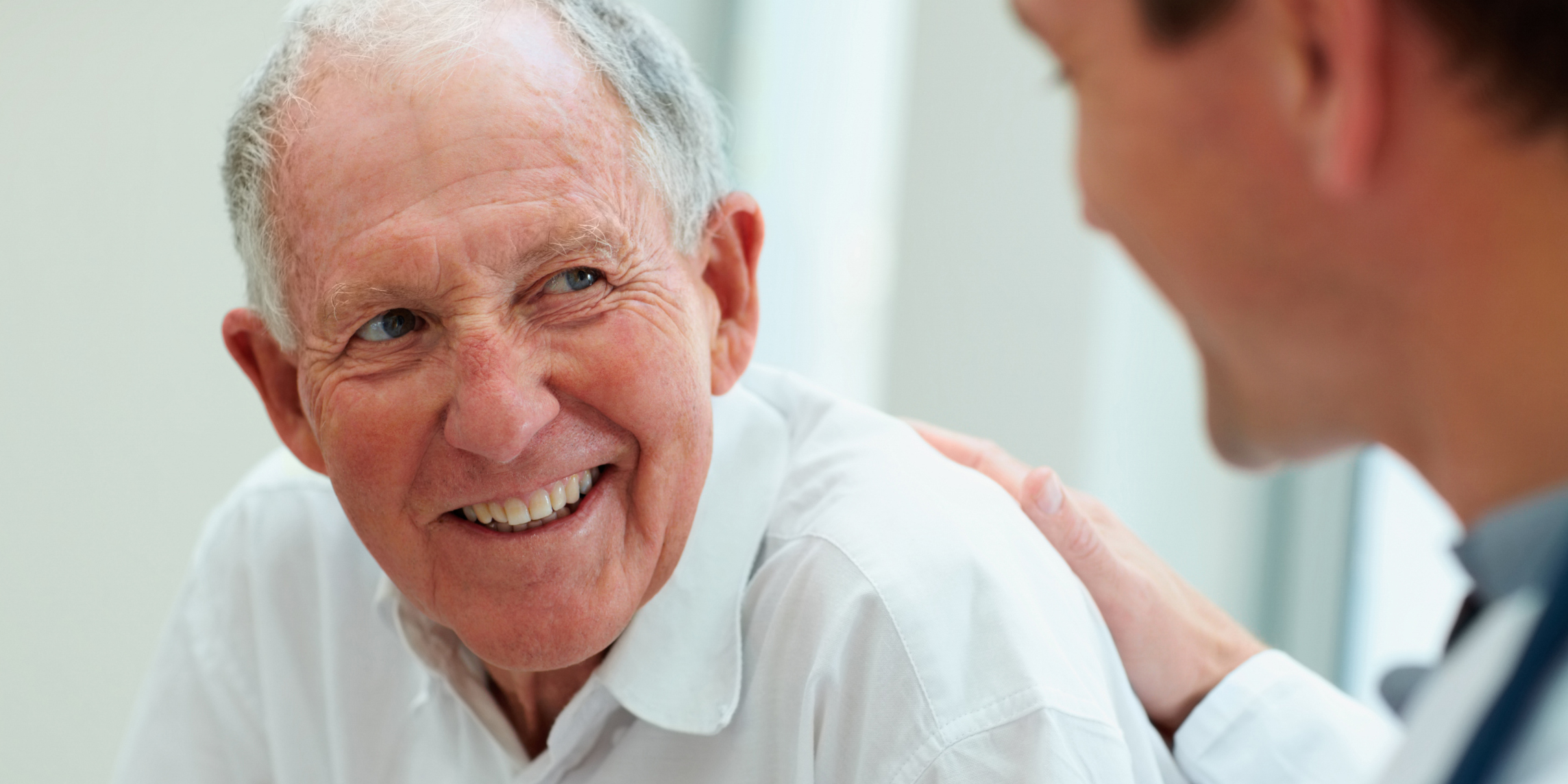 If your appendix is infected, it must be removed immediately. Our surgeons can remove your appendix using robotic-assisted or laparoscopic surgery, reducing bleeding, pain and recovery time. 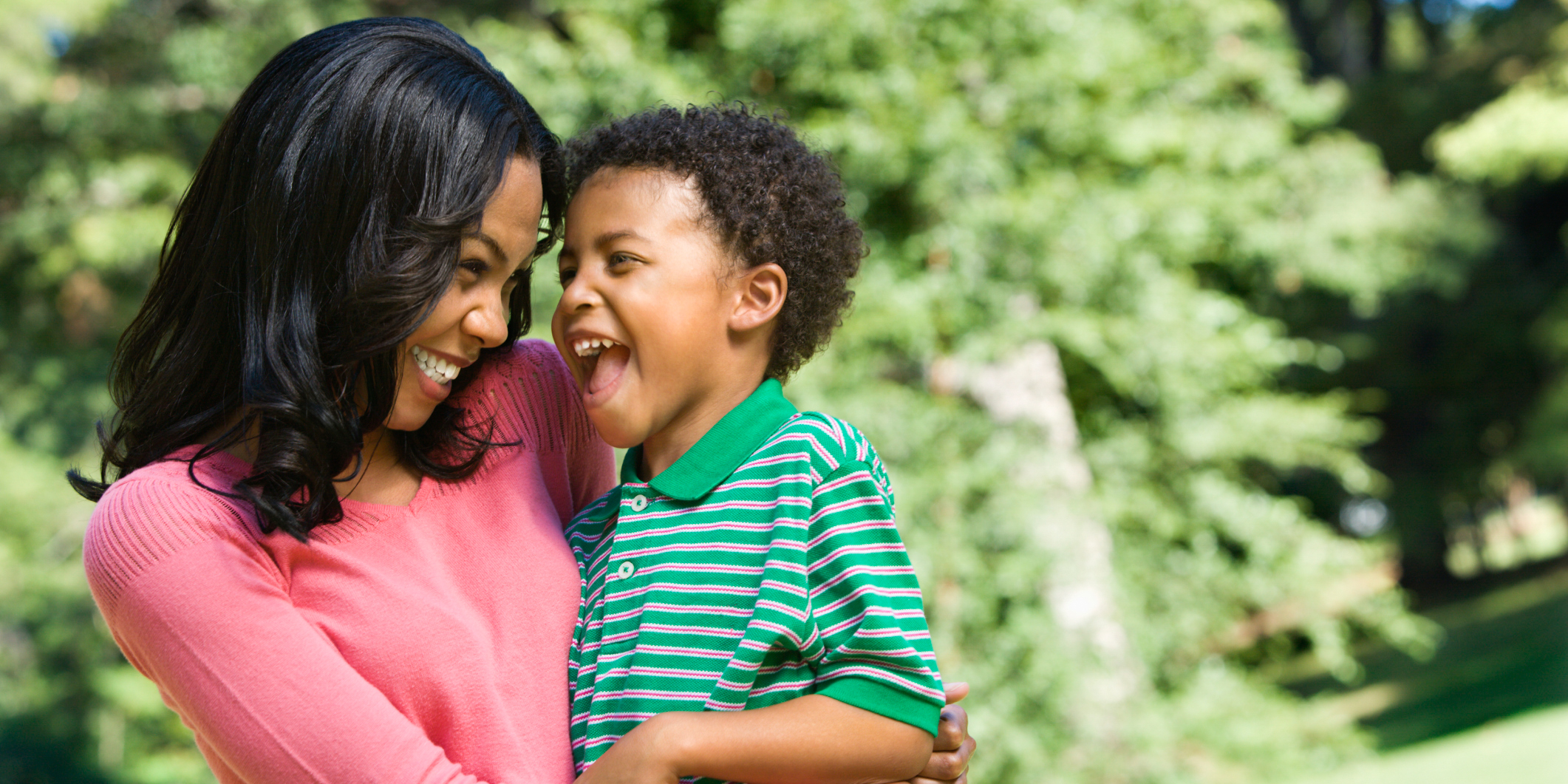 Your treatment will depend on the cause of your bowel obstruction. We may use minimally invasive or open surgery to clear the blockage and either repair or remove damaged parts of your intestine. 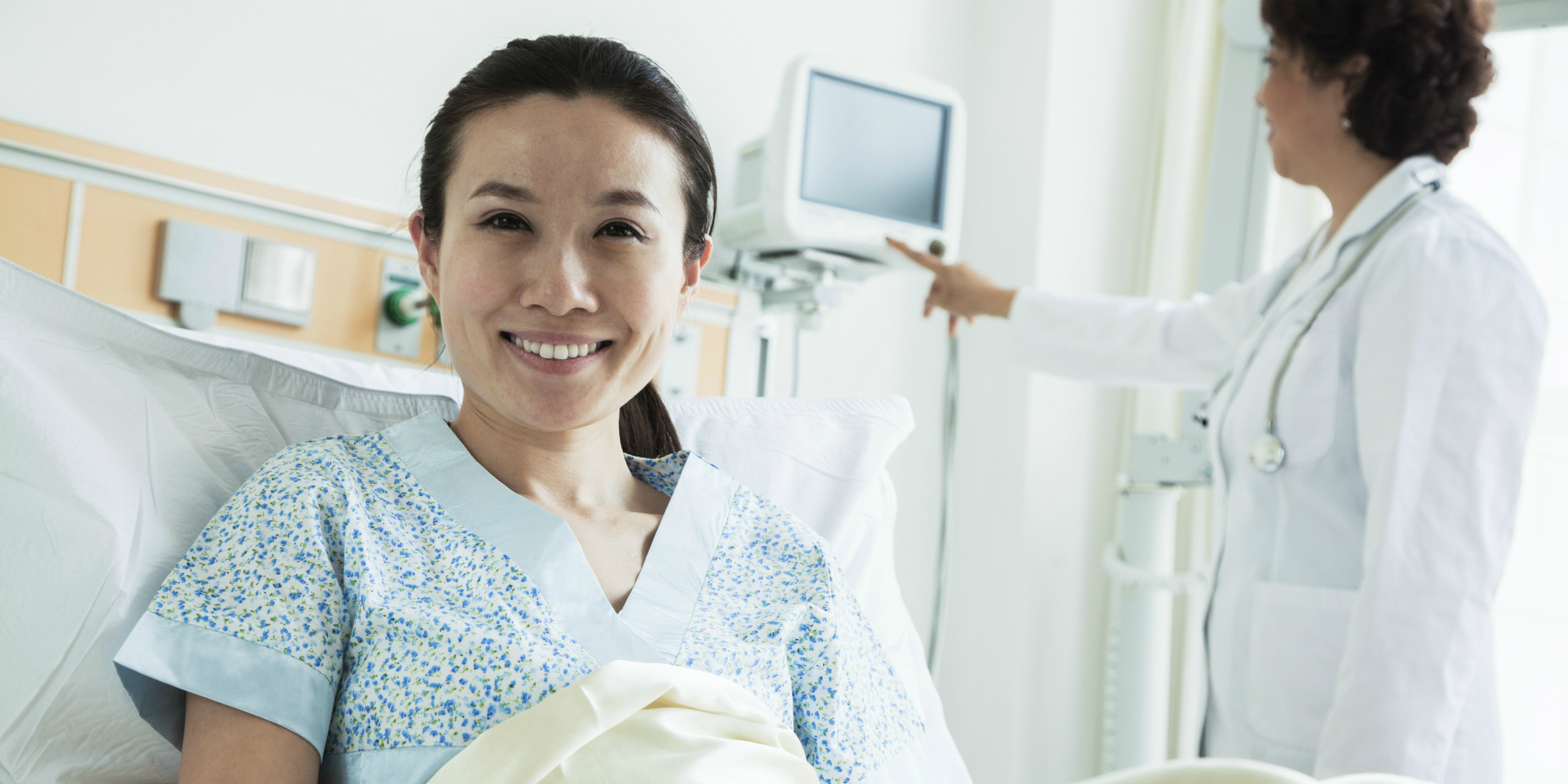 Our breast oncology doctors are experienced in performing minimally invasive breast biopsies to determine whether you have cancer. 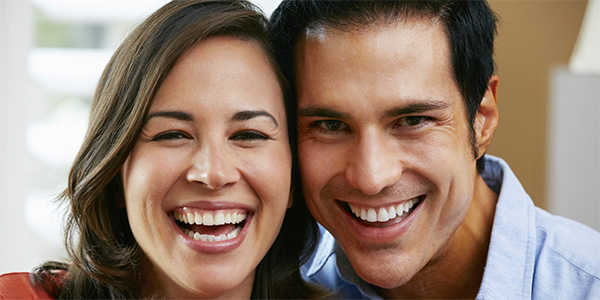 Our board-certified surgeons will diagnose the cysts or lumps in your breasts and develop a personalized treatment plan that may involve surgical removal of the cysts, related lymph glands or the breast itself. 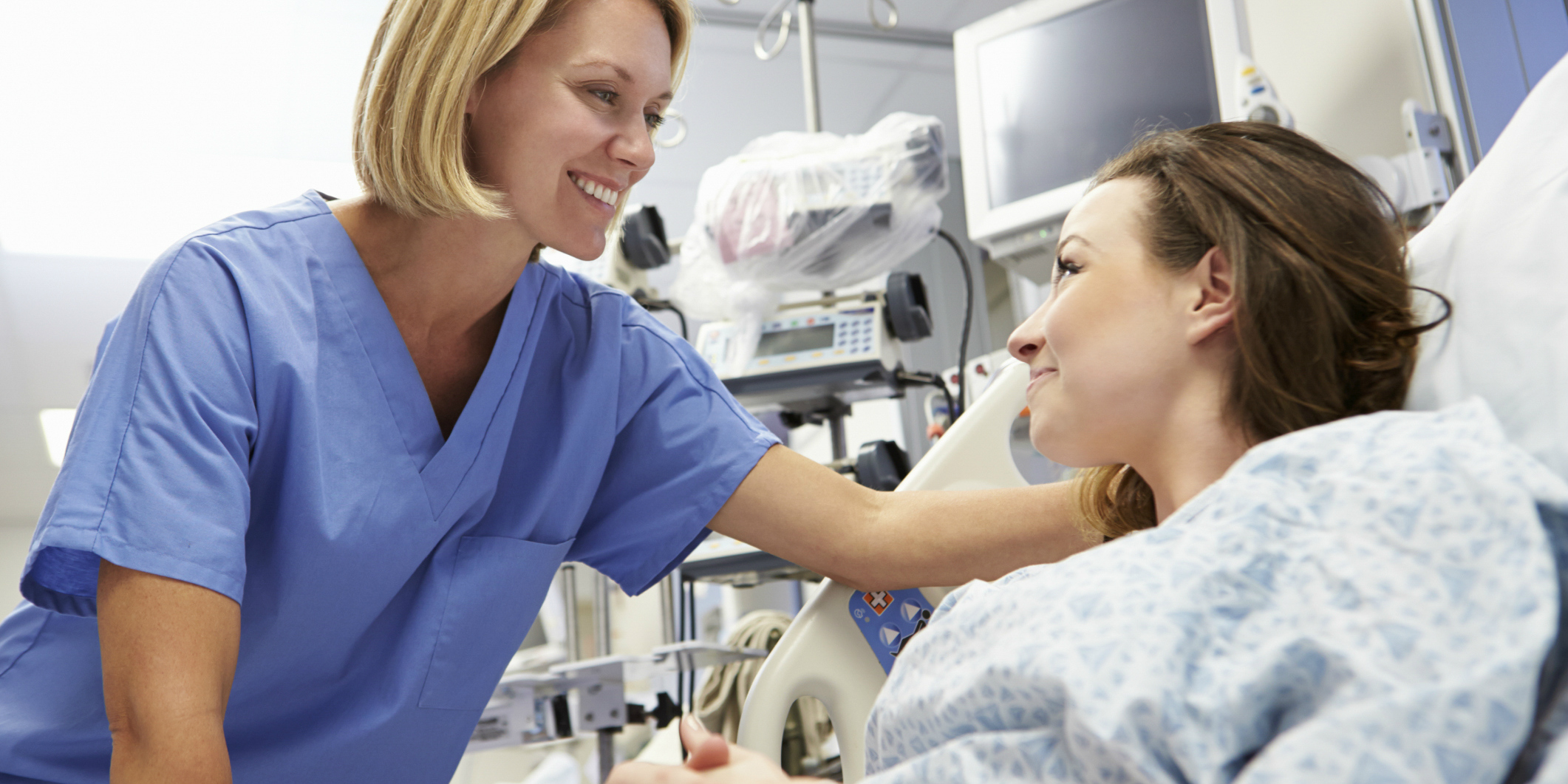 Our breast surgical team specializes in managing all types of breast pain, and can diagnose the reason for your pain and develop a targeted treatment plan personalized for you. 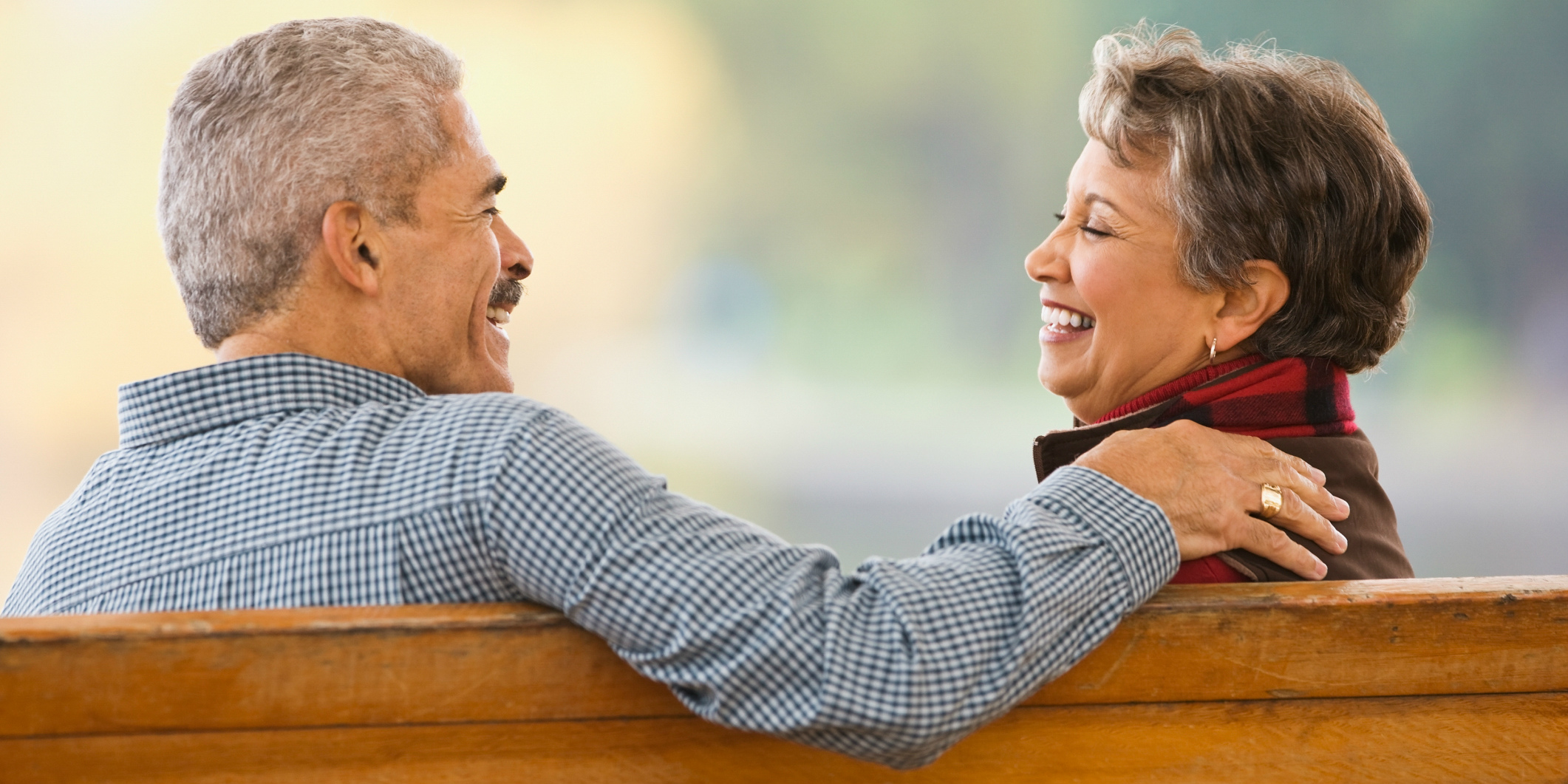 Complex hernia surgery often may be performed on an outpatient basis, to be followed by a minimal recovery period. Our surgical team will evaluate your specific condition and propose treatment options. 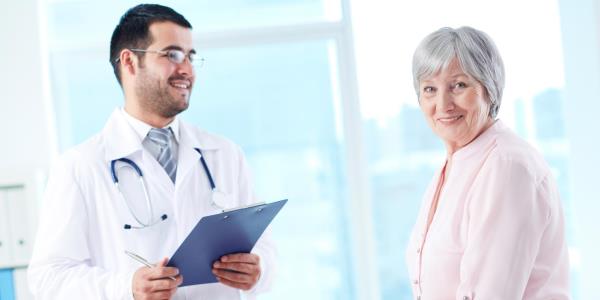 Our general surgery team will diagnose your cyst or cysts, which may appear under the skin anywhere on the body. We then will develop a targeted treatment plan personalized for your condition. 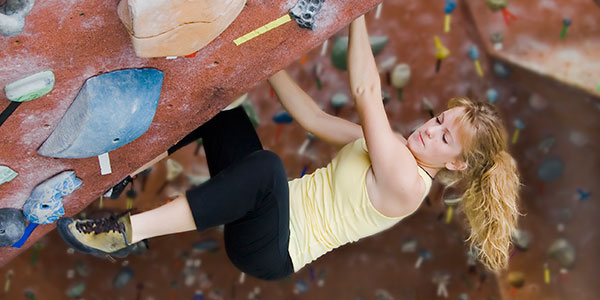 Femoral hernia surgery often can be performed on an outpatient basis, followed by a minimal recovery period. Our surgical team will evaluate your specific condition and propose treatment options.

Our surgeons may use minimally invasive laparoscopic or robotic-assisted surgery to remove your gallbladder, the most common treatment to relieve the symptoms of gallstones. 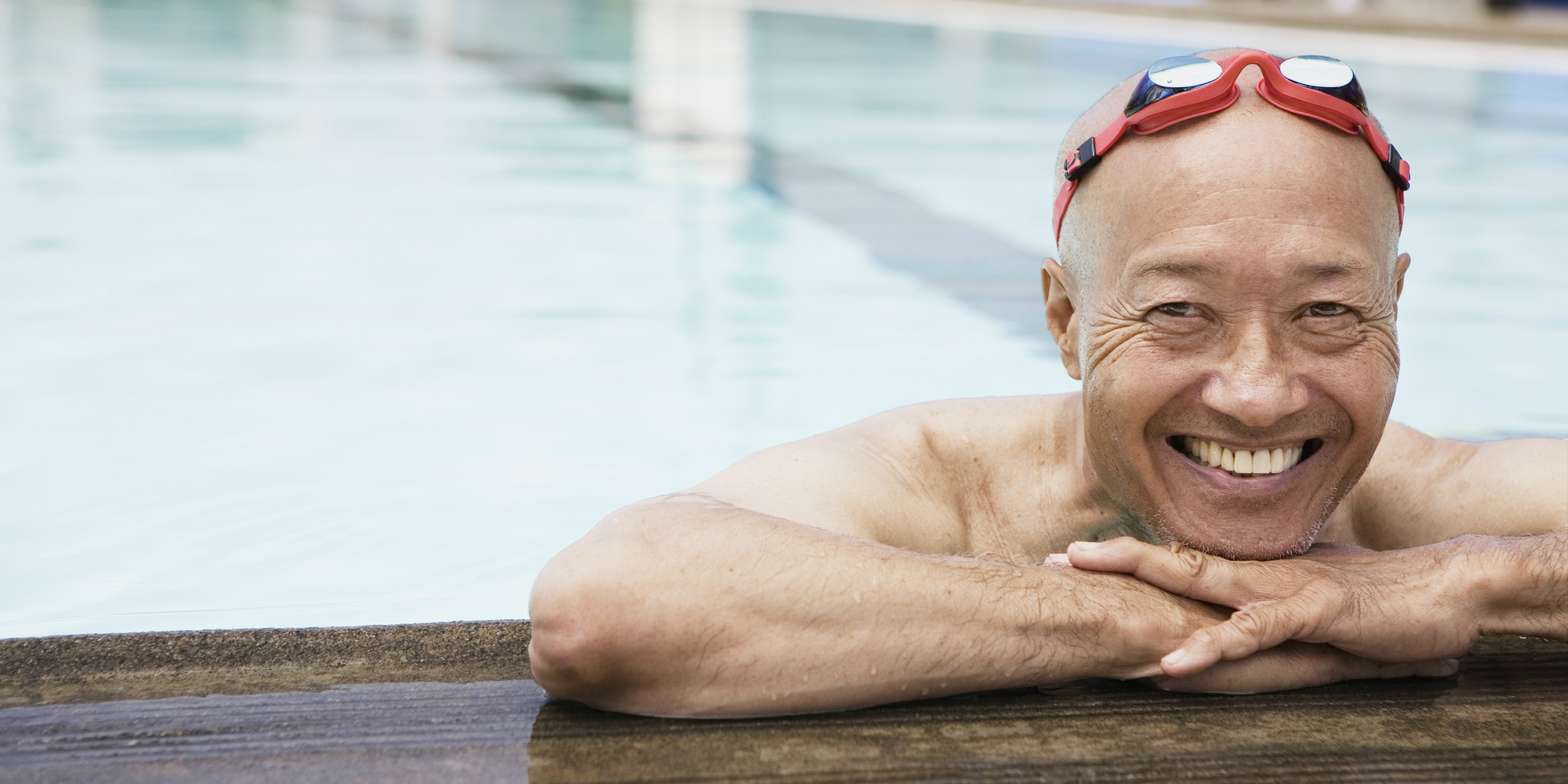 Incisional hernia surgery often can be performed on an outpatient basis, with a minimal recovery period. Our surgical team will evaluate your specific condition and propose treatment options. 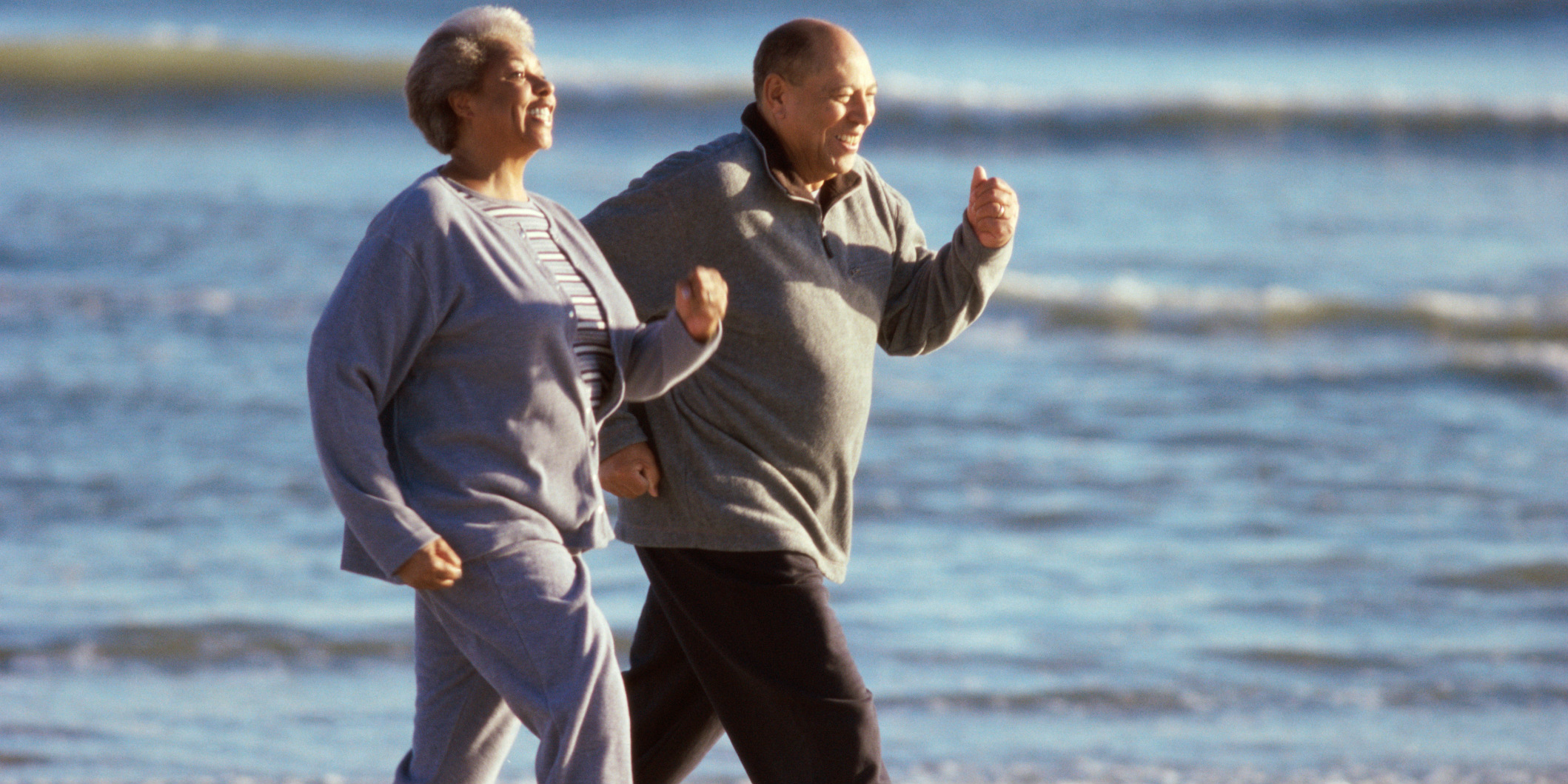 Our surgical team will evaluate your inguinal hernia and propose treatment options. If surgery is recommended, you may be able to go home on the same day and enjoy a quick recovery. 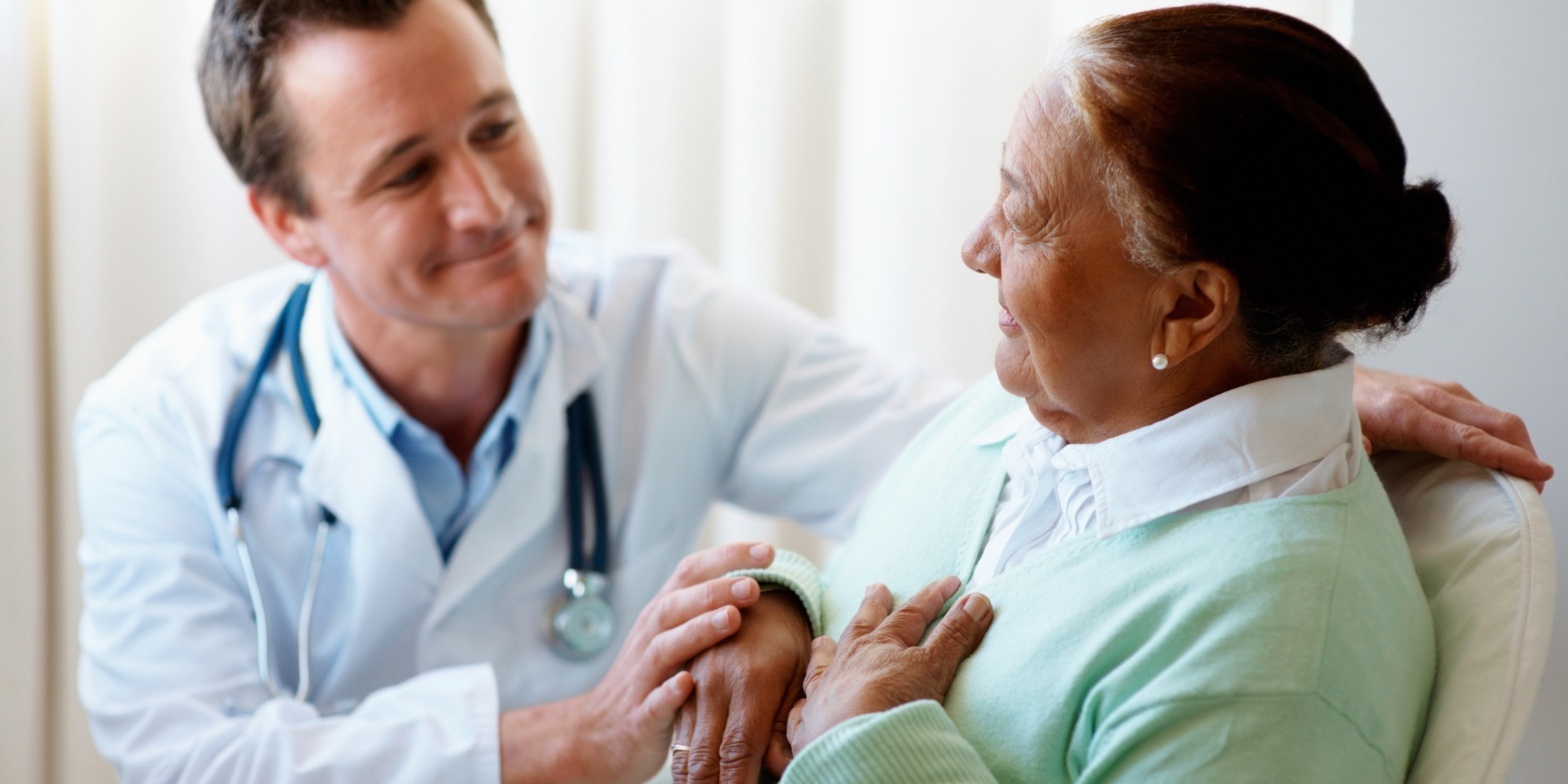 A fistula that does not heal on its own may require surgery to remove it along with some of the surrounding intestinal tissue. Our surgeons may perform several procedures to complete the repair. 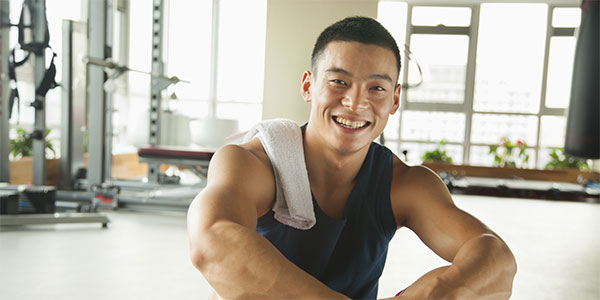 Based on your medical history and other factors, our doctors will evaluate your wound and determine the best way to repair it, prevent infection and reduce scarring. 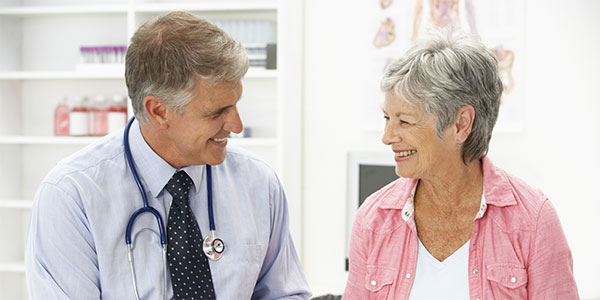 Our general surgery team will diagnose your lipoma, a type of fatty lump under the skin, and develop a targeted treatment plan for you that may include tests to determine if the lump is cancerous. 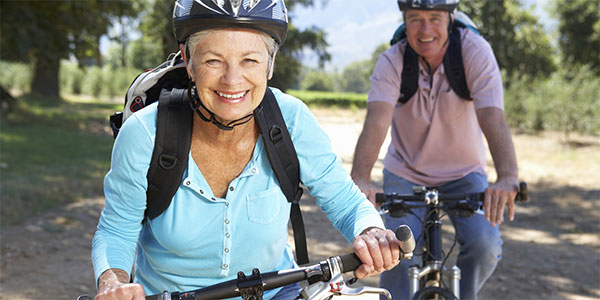 Our general surgery team will diagnose your lump and determine the best treatment based on whether it is a typical lump, or in rare cases, an indication of cancer. 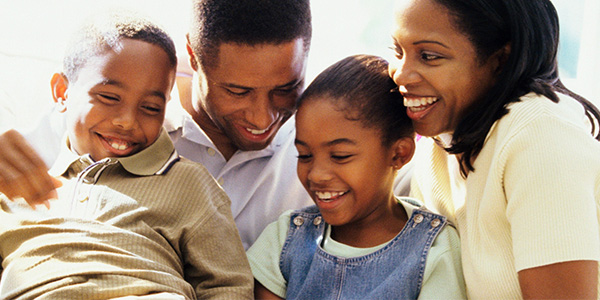 If your chronic pancreatitis does not respond to medicine and you have dilated pancreatic ducts, we may recommend surgery to relieve blockage or to remove the pancreas, in part or entirely. 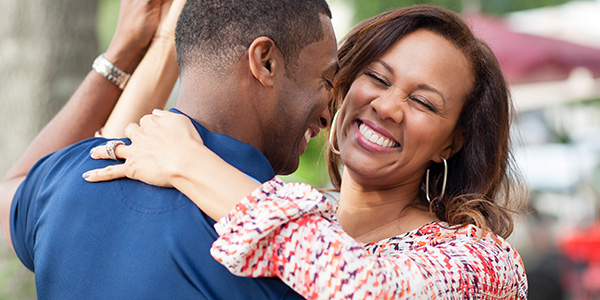 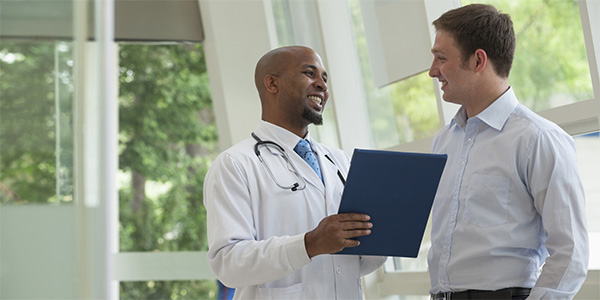 When your injured or diseased spleen must be removed, you may qualify for minimally invasive surgery performed by our experienced doctors. This may reduce scarring and lessen your recovery time. 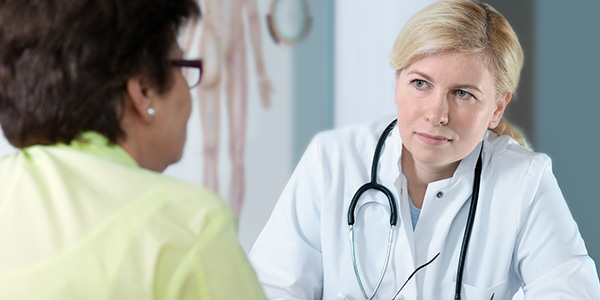 While medication frequently resolves or improves ulcers, you may need emergency surgery if you develop a bleeding or perforated ulcer or if the outlet from your stomach is obstructed.

If we determine your thyroid or parathyroid glands should be removed, our skilled surgeons may use minimally invasive methods that can reduce your post-operative pain and recovery time. 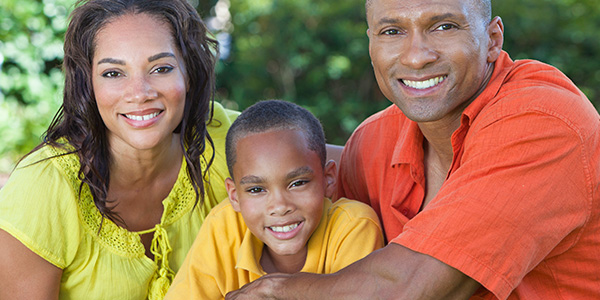 Umbilical hernia surgery often can be performed on an outpatient basis, with a minimal recovery period. Our surgical team will evaluate your specific condition and propose treatment options. 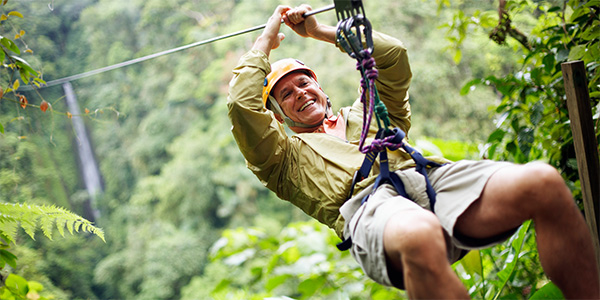 Ventral hernia surgery often can be performed on an outpatient basis, followed by a brief recovery period. Our surgical team will evaluate your specific condition and propose treatment options. Information will update every 5 minutes. ER Wait Times are approximate and provided for informational purposes only. Estimated Wait Times as of: Wednesday, June 29, 2022 9:53 AM