Bethanne Wilson spent most of her 40s working on herself — shedding 250 pounds and enduring three life-changing surgeries. As a result, the 49-year-old Orlando mother is stepping into the next decade finally comfortable in her own skin.

A dancer in high school, Wilson wasn’t always heavy. “It happened gradually, and then, there I was,” says Wilson, who weighed 400 pounds at age 42. She couldn’t climb a flight of stairs, bike a block or swim 10 feet without getting winded. Pre-diabetic due to obesity, she had problems with asthma and breathing in general.

Wilson decided to make a change eight years ago when her young son asked her to race him across the swimming pool. “When I got to the other side, I couldn’t breathe,” she says. “My son asked if he should get my inhaler. He was taking care of me because I wasn’t taking care of myself.”

She’s not alone. More than a third of Americans are obese and nearly 10 percent are morbidly obese, according to Dr. Muhammad A. Jawad, medical director at the Orlando Health Bariatric and Laparoscopy Center. Morbidly obese patients suffer chronic conditions like asthma, hypertension, diabetes and sleep apnea. Most of these issues resolve quickly after weight loss.

Initially, she lost 150 pounds but gained some back, hovering around 280 lbs. “Not where I wanted to be,” she says.

In 2016, following Dr. Jawad’s guidance, Wilson underwent a duodenal switch procedure, a weight-loss surgery that didn’t exist when she had her first operation. Done laparoscopically, a duodenal switch reduces the stomach’s size like gastric sleeve surgery, but then bypasses three-quarters of the small intestine, reattaching the stomach near the end of the duodenum where food and digestive enzymes meet.

Wilson shed another 150 pounds, dropping from a size 32 to a size 12. The extreme weight loss, however, created folds of loose, hanging skin that irritated her body and damaged her self-esteem.

“I’d lost 250 pounds, but the excess skin prevented me from some activities, both physically and because of how I looked,” says Wilson.

“The health challenge as well as the psychological and social aspects of visibly sagging skin can be just as devastating as being obese,” says Dr. Beidas. “Patients lose all this weight, but when they look in the mirror they can’t see the better version of themselves because loose skin gets in the way. Body contouring changes that.”

In November 2018, Dr. Beidas removed excess skin from Wilson’s upper arms and performed a 360-degree tummy tuck during an eight-hour operation. The following spring, he did another lengthy procedure to lift her breasts and remove excess skin from her legs.

“I knew beforehand that the surgery was going to change my life,” says Wilson. “I went from a size 12 to a size 8 just from the first reconstructive surgery.”

Today, Wilson loves her new look and her active lifestyle, which includes ziplining with her teenage son and ballroom dancing with her boyfriend. “I work on the 11th floor, and sometimes I walk up all those stairs,” she says. “Not often, but I know I can do it.

“And for the first time in my life, I look in a mirror and like what I see.”

Bariatric surgery is a lifestyle change, and reconstructive surgery is a complex procedure. “Obesity is a debilitating disease of overeating,” says Wilson, who describes herself as a reformed fast-food junkie. “These surgeries are tools to help reset your life.

“It’s work every day to maintain the weight. But it’s a small price to pay for being given a second chance to live life to the fullest.” 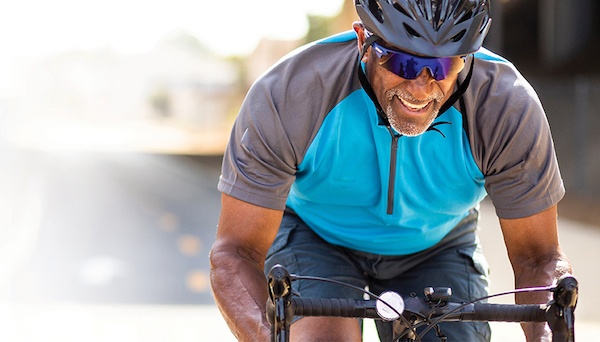 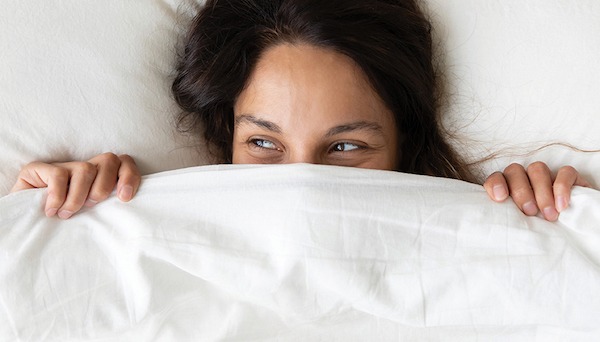 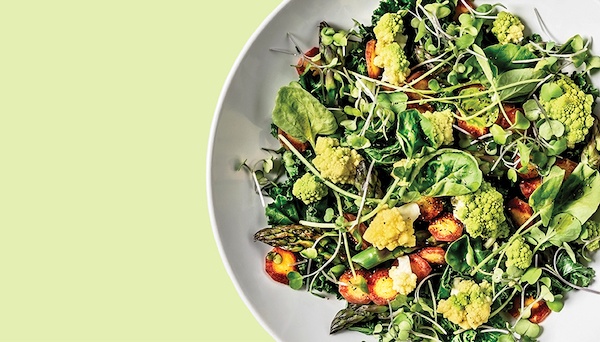 Information will update every 5 minutes. ER Wait Times are approximate and provided for informational purposes only. Estimated Wait Times as of: Thursday, November 26, 2020 8:54 AM