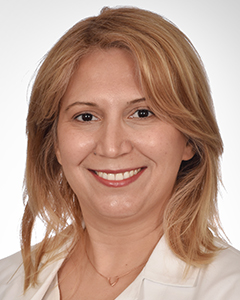 The announcement that Bruce Willis is stepping away from acting after being diagnosed with aphasia has brought attention to the language disorder that affects nearly 2 million Americans.

Aphasia can be a devastating disorder, inhibiting one’s ability to communicate with the world. It can affect everything from speaking to writing as well as being able to understand the written or spoken word.

While we don’t yet know how “Die Hard” actor Willis developed the disorder, it is most common in people who have suffered a stroke or head injury. But it also can appear gradually because of a tumor or some other degenerative condition that damages the brain. Primary progressive aphasia is caused by dementia – Alzheimer’s is the most common form – through degradation of the language regions of the brain.

It is more often found in people who are middle-aged or older, though it can appear at any age, including young children.

Aphasia can affect four distinct areas of our ability to communicate: reading, writing, speaking and understanding speech. The disorder can be mild or so severe that communication is nearly impossible. Patients may experience more damage in some areas than others, creating the potential for extreme frustration.

Someone suffering with aphasia might know what they are being told but have difficulty finding the right words to respond. They may even utter words that don’t make any sense.

We all have trouble, from time to time, finding the right word. But this is far more pronounced in those with aphasia. Family members may think their loved one is confused or that something’s not right because they are speaking in sentence fragments or responding to questions with answers that seem out of context. They may even talk in gibberish.

Symptoms vary, based upon which area of the brain has been impacted.

For spoken language, symptoms include:

For speech comprehension, symptoms include:

For writing, symptoms include:

For reading, symptoms include:

The disorder often is first noticed by the doctor who treated the stroke or brain injury. Magnetic resonance imaging (MRI) or computed tomography (CT) scan can confirm the injury and its precise location. If the patient’s communication skills appear to be suffering, they are usually referred to a speech language pathologist.

A comprehensive examination will evaluate the person's ability to speak, express ideas, converse socially, understand language, and read and write.

After doctors determine what caused the aphasia, treatment generally revolves around speech and language therapy. Essentially, the patient must relearn language skills and how to use other methods of communication.

Family can be important to this endeavor, helping their loved one communicate and learning how to communicate with them, so they won’t feel isolated.

Practicing communication during those first few months after diagnosis can be very effective in improving outcomes, when compared with patients without that strong family support. One of the keys is to practice, practice and practice.

Recovering those lost language skills is typically a slow process. And while most people do make significant progress, it is rare for anyone to regain their original communication levels.

Therapy attempts to restore as much of that lost language skill as possible, while supplementing it with other communication methods. Therapy can be most effective if it starts soon after a brain injury, some studies have found. Group therapy sessions are often effective, allowing patients to practice their skills in a safe setting. Computers also may be helpful in helping to relearn verbs and word sounds. 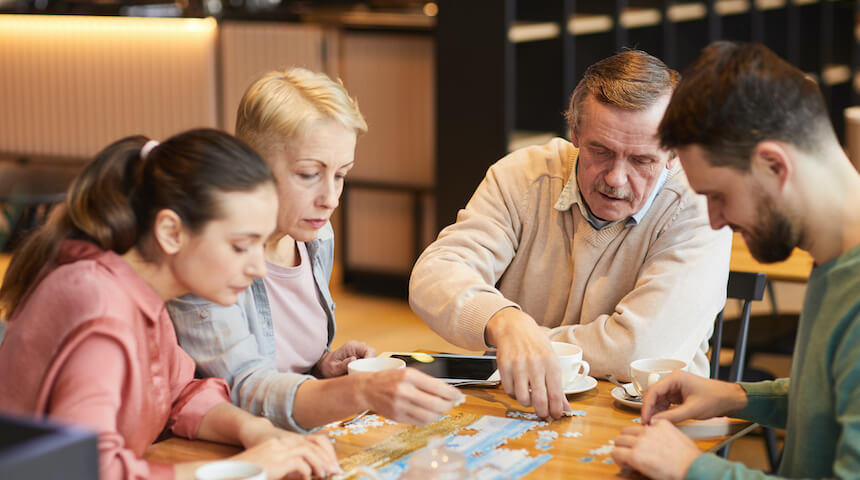 Information will update every 5 minutes. ER Wait Times are approximate and provided for informational purposes only. Estimated Wait Times as of: Saturday, June 25, 2022 4:24 PM