With a Severe Flu Season Predicted, It’s Not Too Soon for Your Shot

Although it seems as if we just finished with flu season a few months ago, it’s time to get your yearly flu shot again. The Centers for Disease Control and Prevention (CDC) recommends adults and children over six months get their flu vaccine by the end of October 2019.

Remember the last flu season? It was the longest season in 10 years with 136 children dying from the virus. The majority of those who died were not vaccinated, according to CDC data.

Why Should You Get the Flu Shot in October?

The 2019-2020 flu season starts in October and can continue until May, with the peak being December through February.

Health officials in the United States are predicting the upcoming flu season to be severe. A pediatric death associated with the flu already was reported in September. Australia's flu season, which officials here use as an indicator of the upcoming season, was severe and came early this year. Australia's health department reported an increase in flu activity this season, with influenza A constituting 93 percent of reported cases.

Rather than waiting, the CDC recommends Americans get their flu shots early, not only to protect themselves but also to keep the flu from spreading. Some populations cannot get the flu vaccine (e.g., babies under six months), so by getting the flu shot yourself, you reduce the chance of getting sick and infecting someone who cannot protect themselves.

Because it takes about two weeks after getting the shot to build up immunities, getting the vaccine before flu season peaks is even more important. 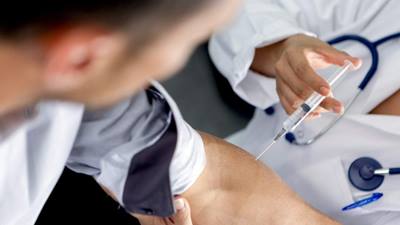 It’s true that flu shots don’t always provide 100 percent protection from the flu. Still, vaccines are the best way to prevent the flu and its associated complications. For instance, during the 2016-2017 season, the flu vaccine prevented 5.3 million illnesses, 2.6 million medical visits and 85,000 hospitalizations, according to the CDC. Comparable numbers for subsequent flu seasons are not yet available. Given that there were only 18,847 hospitalizations during last year’s moderate flu season, though, it’s likely that tens of thousands of hospital stays were prevented.

Even if you had the flu vaccine last year, you’ll need it again this year for two reasons. First, the protection the vaccine gives diminishes over time, and second, because the flu virus changes each year, the vaccine formulation is adjusted to address that change. This year’s flu vaccine, for example, has been updated to be a better match with the expected circulating viruses.

Different Types of Flu Vaccines (There’s Definitely More Than One!)

For Americans 65 years or older, the CDC recommends getting a flu shot versus the nasal spray vaccine. Additionally, you may get a vaccine specifically designed for people 65 and older that creates a stronger immune response to the flu.

If you have questions about which variation you should get, talk with your doctor. The vaccine may be covered by insurance.

Choose to Reduce Your Risk

Find out what you need to know to protect yourself and your family from the flu this season.

Learn More
Cold, Allergies or Flu? What's What and What to Do About It
Common Cold – or Something More Serious? 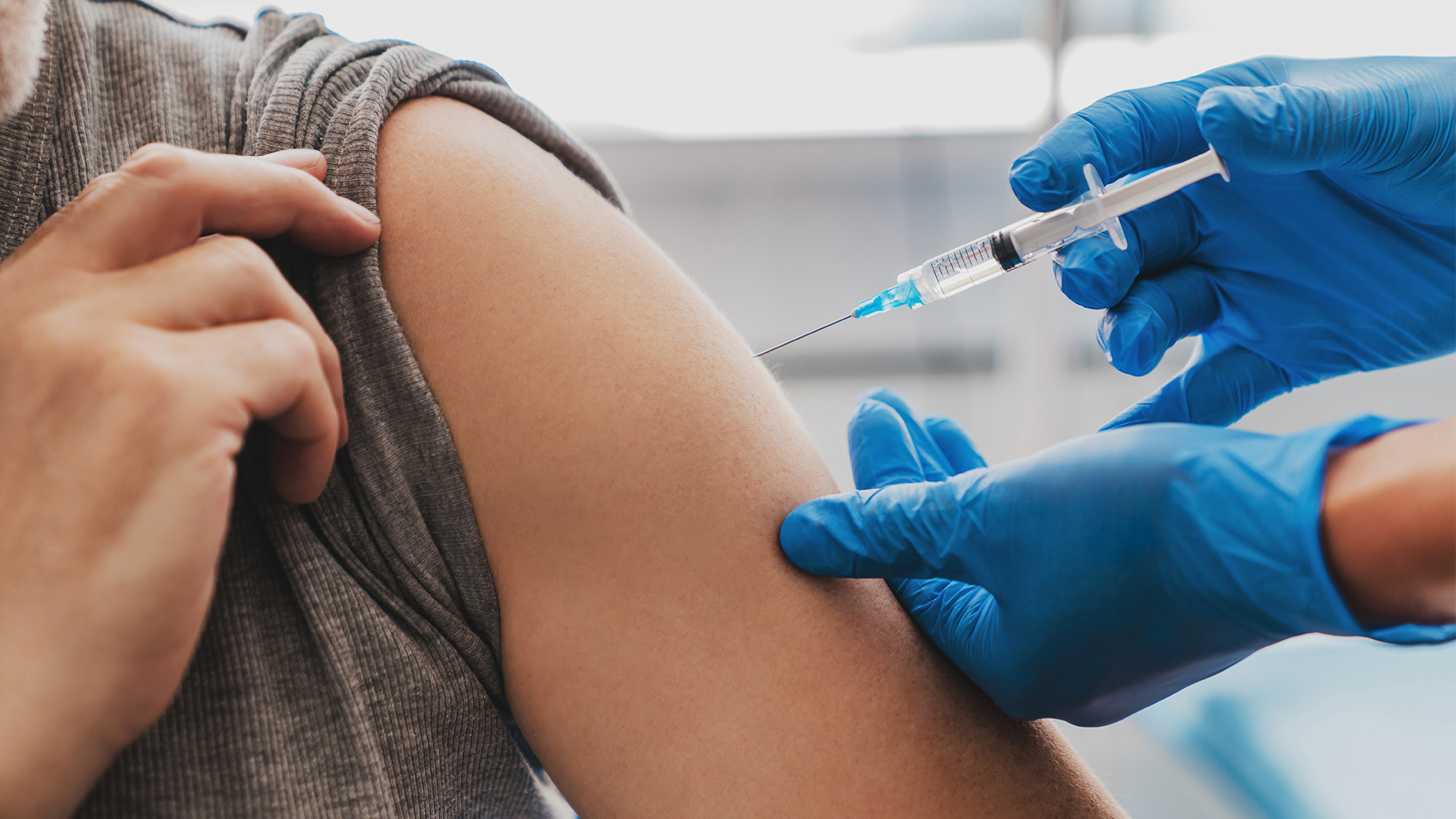 Allergies, Cold and Flu|Immunizations and Vaccines 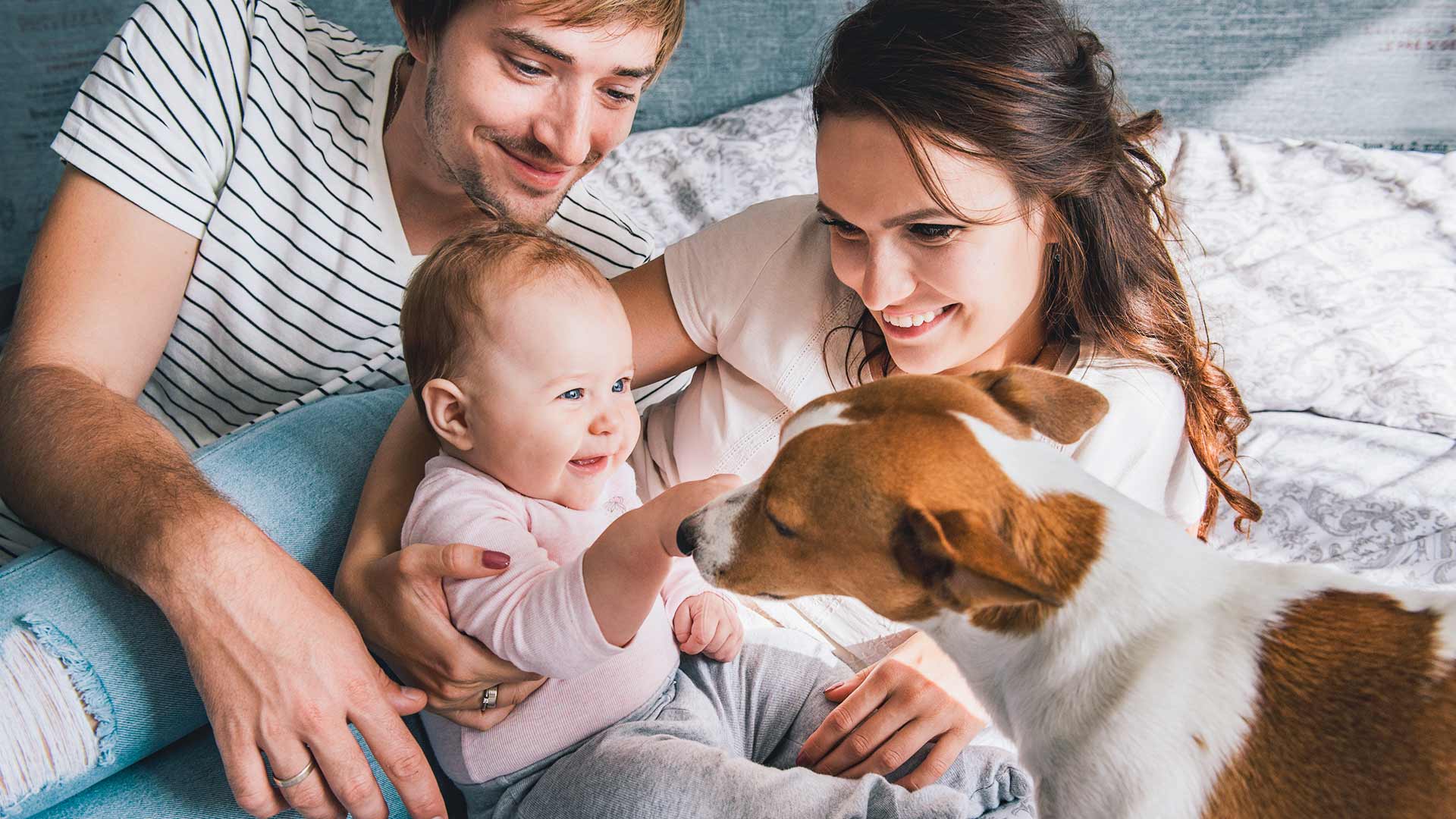 Get a Pet To Boost Your Child’s Immune System

Allergies, Cold and Flu|Prevention and Wellness

Common Cold – or Something More Serious?

Information will update every 5 minutes. ER Wait Times are approximate and provided for informational purposes only. Estimated Wait Times as of: Thursday, December 9, 2021 7:06 AM