I CHOOSE
TO INSPIRE OTHERS.

I CHOOSE
TO INSPIRE OTHERS.

I was on a family vacation in Massachusetts in the summer of 2016. I was taking one last picture on the beach and suddenly my jaw started to quiver uncontrollably. I didn’t think it was a stroke but knew something was wrong. My family took me to the local hospital, and a CT scan showed something, but they weren’t sure what it is. They advised me to go to Boston where they have the best neurosurgeons in the world.

So we jumped in an ambulance and went to Boston. An MRI showed I had a mass in my brain, and they still weren’t sure what it was but recommended I have it removed. Four days later, I had surgery, but it was another eight days before the doctor told me what I had. He said, "You have glioblastoma multiforme (GBM) stage 4 brain cancer. You have about 14 months to live."

Of course, this news was shocking. But after thinking about what we were told, my wife said, “That’s not our story!” Upon returning to Port Orange, Florida, we began researching places to go for cancer treatment. We knew to look for a Cancer Center of Excellence and found four in Florida, including Orlando Health Cancer Institute. A colleague of mine had just recovered from colon cancer, so I asked him where he went for his treatment. He said he went to Orlando Health Cancer Institute, and they were fantastic. So I decided – perfect, that’s where I’m going to go.

Even before my first appointment, Orlando Health sent me a full packet of information about what to expect and the kind of treatments I would have. Then I met with Dr. Naren Ramakrishna, my radiation oncologist, and Dr. Nick Avgeropoulos, my neuro-oncologist, and they were fantastic. They were very positive and uplifting and told me, “You’re going to breeze through this. You’re going to get through this, no problem. We’re going to help you.”

The treatments followed the schedule they had set up exactly. After a series of radiation and chemotherapy treatments, I began using a new technology to treat brain cancer. It’s a device called Optune that sends electromagnetic pulses through a cap I wear on my head, connected to a powerpack I carry on my back. The electric fields disrupt the growth and reproduction of the cancer cells, causing many of them to die. I wear the device 18 hours a day and can bank six hours per day if I want to go a few days without wearing it, which I have done while on vacation.

I passed my original 14-month survival prognosis and feel great. I have my energy back and have resumed the life I had before this happened. With the device I wear, it’s just a new normal. I wear my baseball cap so it covers it up. Most people don’t even see it, but if anyone asks me about it, I get excited and want to tell them all about it.

I’ve run two 5Ks while wearing the Optune device. I’m not a runner, but while wearing the device I finished a recent 5K in 42 minutes. That’s better than my time the year before when I ran a 5K, pre-cancer, in 43 minutes.

I’m back to traveling with my family, which is my passion. I also enjoy sharing my health journey, along with my travels, on a blog I started called GBM Traveler. My hope is to inspire others facing their own challenges to be positive and to live life to the fullest.

"When I met with the doctors at Orlando Health Cancer Institute, they were fantastic. They were very positive and uplifting and told me, 'You’re going to get through this, no problem. We’re going to help you.' They gave me hope."

View the 15-second spot where Jason make his TV debut. 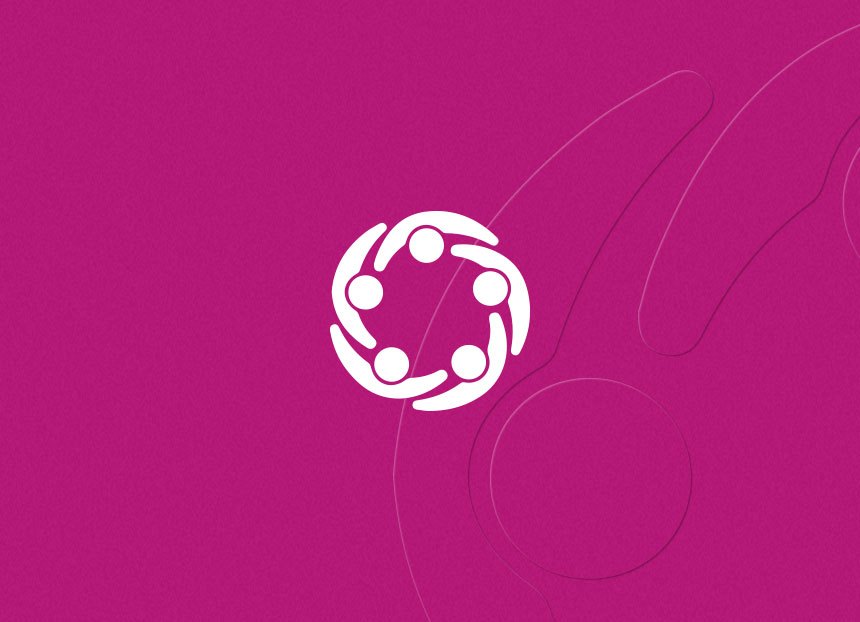 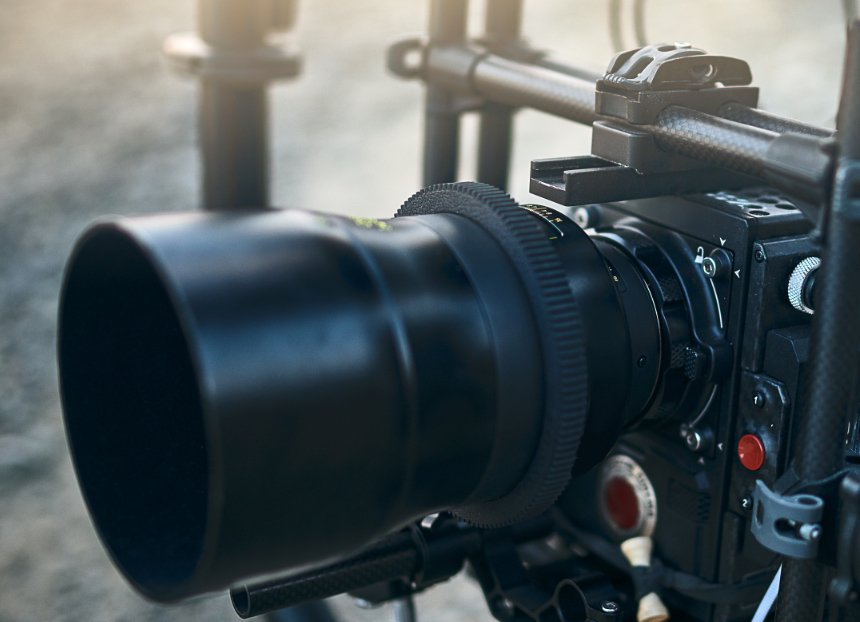 Check on some fun, behind-the-scenes footage from the making of Jason's story.