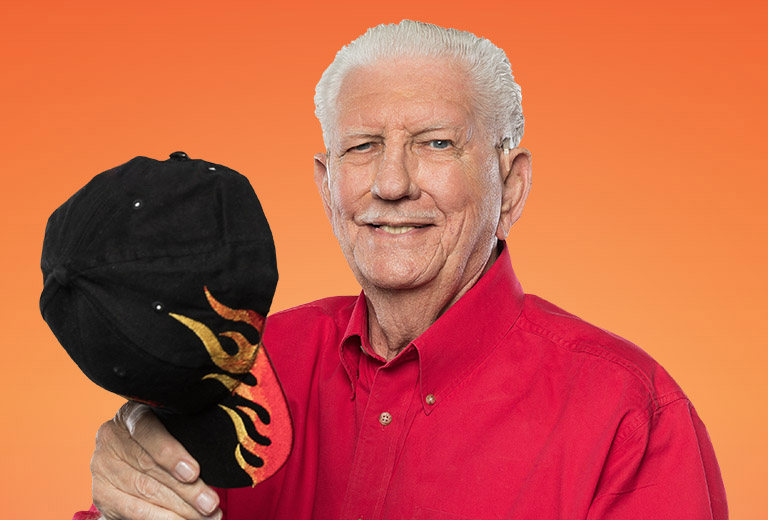 I CHOOSE THE LATEST AFIB TREATMENTS
TO LIVE WITH FEWER LIMITS.

I CHOOSE THE LATEST AFIB TREATMENTS TO LIVE WITH FEWER LIMITS

I Choose to Live With Fewer Limits.

For decades, Don traveled the United States as a man on a mission. That mission? Collect a signature hat from every city his food industry career took him. After retirement, the over 400 hats he collected brought fond memories of his remarkable travels. But in other ways, his prized hats also reminded him of the active adventures he loved.

When Don was diagnosed with atrial fibrillation (AFib), he was forced to slow down. Instead of spending his golden years enjoying activities with his loving family and embarking on festive adventures, Don was just trying to make it through life one day at a time.

A New Take on AFib Treatment

He was placed on the drug Warfarin, but it proved ineffective over time. The solution? A new and innovative device called the WatchmanTM.

This miraculous little implant could be the answer Don was looking for to avoid an AFib-related stroke. The Watchman is a tiny device that, once implanted in the heart, seals the left atrial appendage, where many stroke-causing clots are formed. But before Don signed onto anything, he wanted some support that this was the right move to get back to living an active life. Dr. Roland A. Filart, a board-certified clinical cardiac electrophysiologist at the Orlando Health Heart Institute Cardiology Group, provided expertise and reassurance.

This state-of-the-art Watchman device has demonstrated a successful track record for patients just like Don. Dr. Filart maintained a close and personal approach by responding to every question, concern, and worry that kept Don awake at night. In Don’s own words, “When Dr. Filart suggested the Watchman, I told him I was really trying my best to be in a position where I could travel to my grandson's upcoming graduation and he said, ‘I'll get you there.’”

Hats Off to Recovery

After consideration, Don went into his minimally invasive Watchman procedure feeling hopeful and confident for the first time in months. Only an hour later, the implant was carefully in place and Don was on the road to recovery.

As his body healed, so did Don’s confidence in the future. “Dr. Filart and this procedure kind of turned me loose. I don’t have to constantly worry about my heart anymore,” said Don. He was back to truly living again.

Thanks to the efforts of these doctors, Don soon set eyes on the best hat yet: his grandson’s tasseled cap as he walked across the graduation stage. “Dr. Filart is my friend. He's not just my doctor. And he lived up to his promise...he got me there.” After taking the fast lane to recovery, Don’s road to wellness is looking clearer than ever. 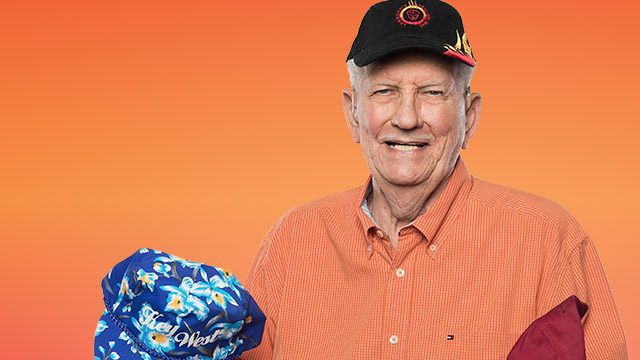 It’s Like Someone Took a Lead Weight Off of My Shoulders.

“Before my operation, I felt like my heart could quit at any minute. But with the help of Orlando Health Heart Institute Cardiology Group, I had my Watchman procedure and am no longer scared of what tomorrow might bring.” 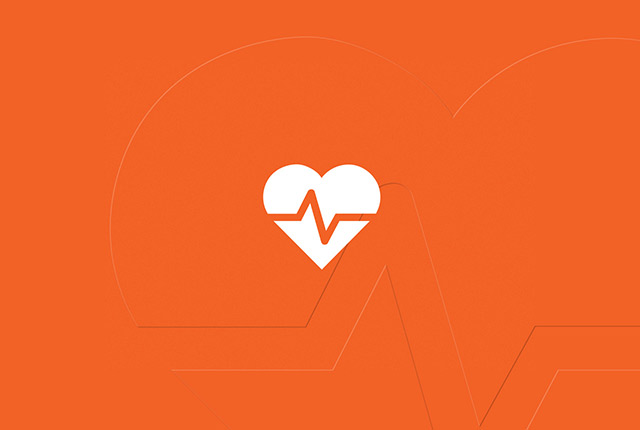