WE CHOOSE AN EXPERT TEAM FOR PERSONALIZED CARE.

WE CHOOSE AN EXPERT TEAM FOR PERSONALIZED CARE. 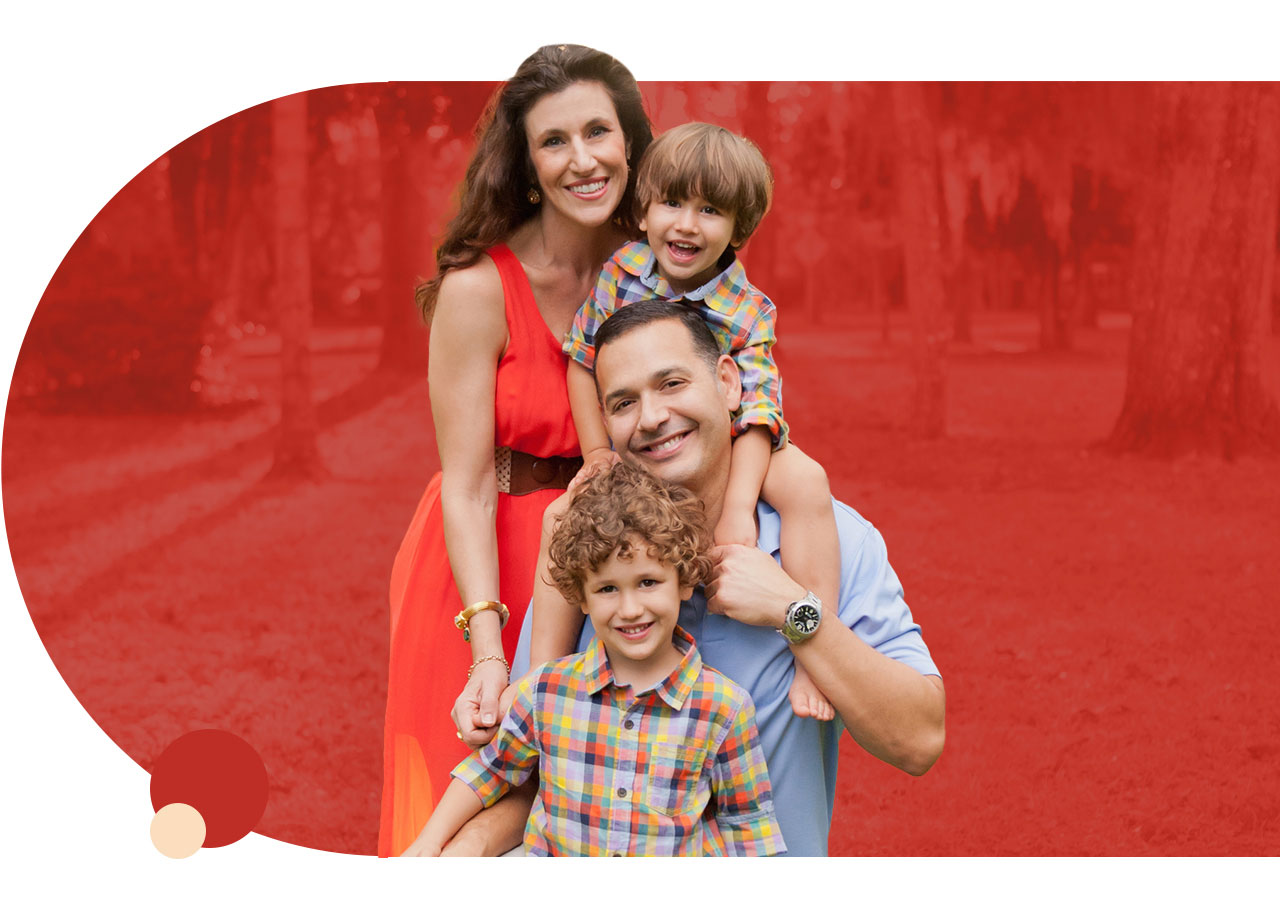 Exactly What They Wanted

As parents of two young boys who are just 16 months apart, Chris and Gina are more than happy to have their hands full. Chris and Gina describe their sons George and Lorenzo as rambunctious and adorable. They love being active, especially if it means sneaking around the house like little ninjas, a special skill they learned in ninja gymnastic classes. George also plays soccer, and Lorenzo is in music and dance classes. They both love cars, Star Wars, and superheroes.

During Gina’s first pregnancy, she started having contractions prior to her due date. Thinking her delivery was imminent, she was admitted to Orlando Health Winnie Palmer Hospital for Women & Babies. But when baby George didn't arrive after a few days, the doctors allowed Gina and Chris to go home. “I was lucky enough that my doctor trusted me and said ‘I know you’re a smart girl, I’m going to send you home.’” The couple was so grateful that the team gave Gina a chance to rest and prepare for delivery.

Before being discharged, Gina was given a blood pressure monitor and told to return if her blood pressure increased. Within a few days, her blood pressure started to rise again and Chris and Gina were back at the hospital. On the second day of their three-day stay, baby George entered their lives. And because the team was patient with Gina and gave her body time to prepare for delivery in the comfort of their own home, Gina and Chris were able to stick to their birth plan and have a natural birth. They’re both thankful for the team’s willingness to be accommodating, as having a natural birth was important them.

After welcoming baby George, Chris and Gina were amazed by their team’s above and beyond dedication. “Winnie Palmer was incredible because of the nurses and the staff. The people who were with me during my delivery came and saw the baby after he was born,” Gina said. “I never would've expected that type of care and concern from them. They even came and checked on me when they were off of their shift.” Because Gina is from California and doesn’t have family in Central Florida, these extra steps of care were especially appreciated. “Here I am a million miles from home without any of my family close by, but they made me feel so taken care of and cared for.”

“The support that we received from Orlando Health Winnie Palmer from the beginning to the end was paramount. The level of care was instrumental in helping me grow as a mom.”


Learn About Our OB Services

“The support that we received from Orlando Health Winnie Palmer from the beginning to the end was paramount. The level of care was instrumental in helping me grow as a mom.”


Learn About Our OB Services 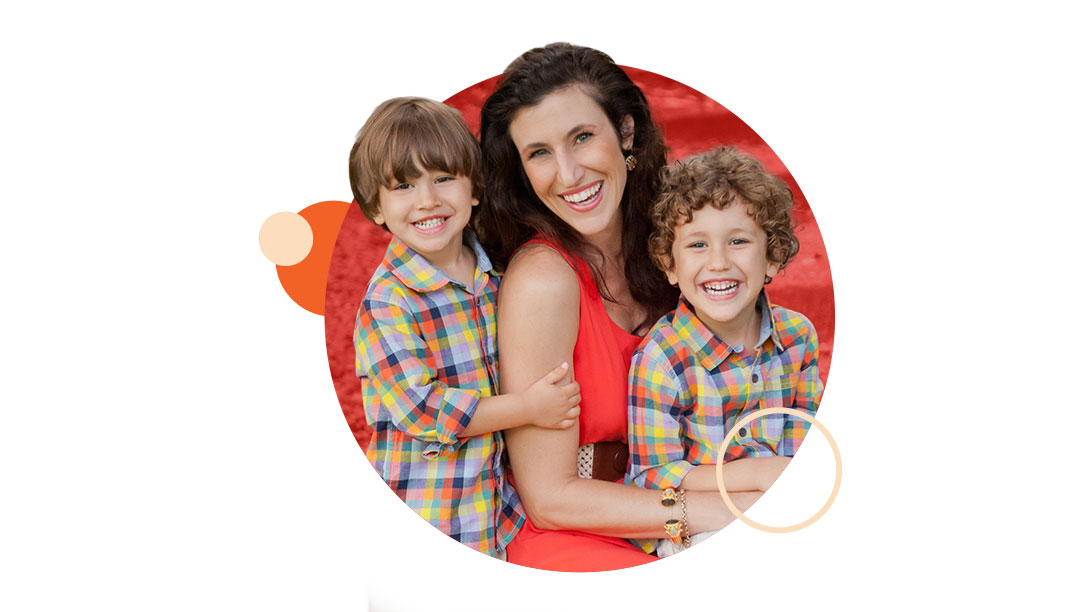 Chris especially appreciated the extra amenities and concierge services available to keep him and his wife comfortable. The Pretty Pushers gown, luxury bedding, frequent towel changes, and other touches made all the difference in their birthing experience. “It’s amazing the extra comfort that my wife was in with all of the concierge services. They made such a difference.” They also had their choice of additional services and upgrades such as spa services, slippers and a matching robe, sweet treats, and engraved baby items.

One of Chris’ favorite parts of their stay was the dinner he shared with Gina in her hospital room soon after George was born. The celebratory gourmet dinner allows patients and families to spend special time together as they recover and relax before returning to their busy lives. “We sat there together and had a beautiful view of downtown with a gorgeous meal. They took our son to the nursery to take care of him and it was like we forgot where we were.” Chris even played romantic music from his phone to make the moment even more special as he and his wife reveled in being new parents.

Chris even attended Boot Camp for New Dads, a class designed specifically for men to help them learn the basics of how to care for a newborn and connect with other fathers. He later returned as a veteran dad with their son George to guide new and expecting dads on life as parent.

A few months later when Gina was pregnant with the couple's second child, there was no question where they would deliver–Orlando Health Winnie Palmer Hospital for Women & Babies. “The level of care and service that we received during our experience was amazing with our second son too,” Gina recalled. “It was life-changing for us.” 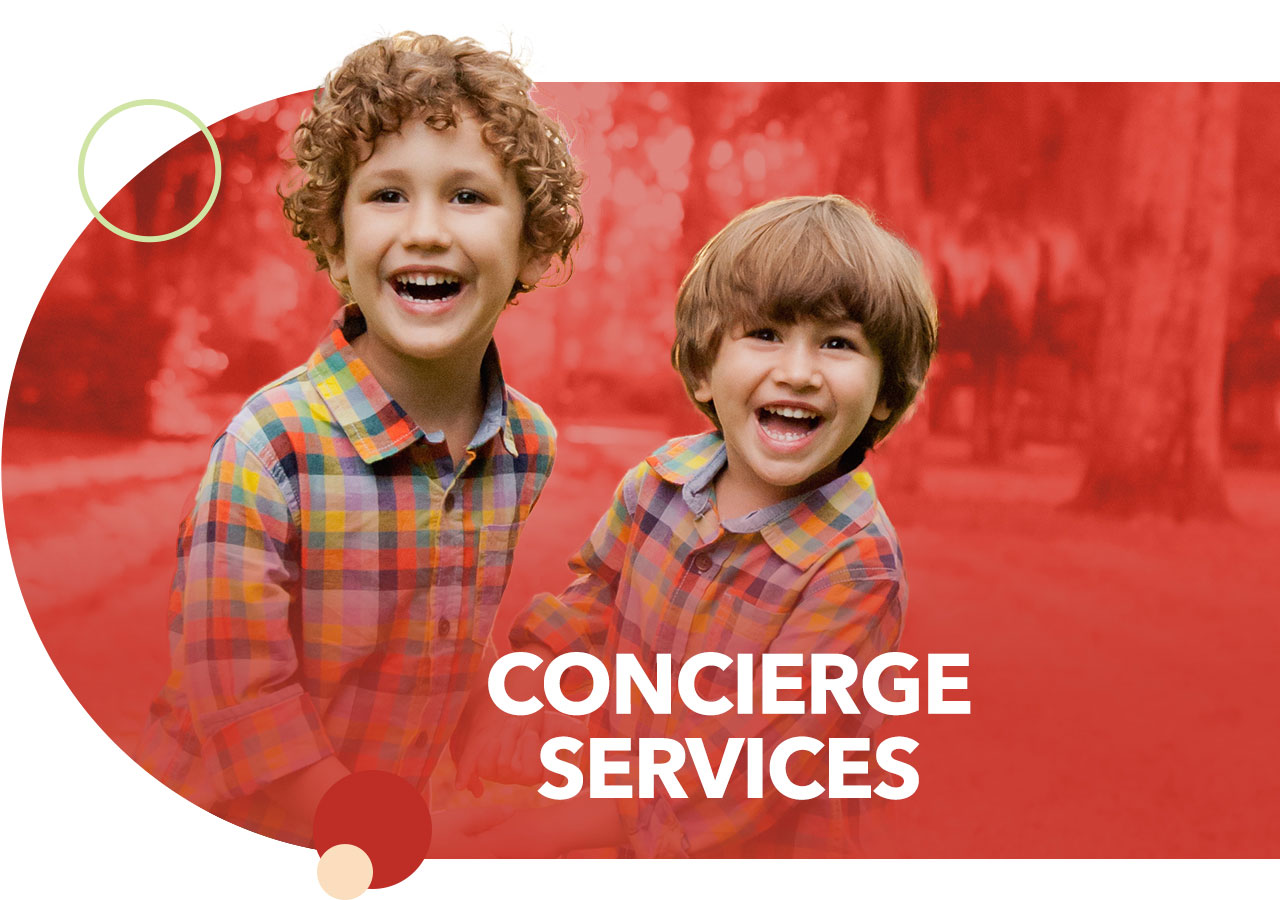 Chris and Gina were so inspired to give back after so many memorable moments with their team of compassionate professionals at Orlando Health that they joined the Orlando Health Foundation with Chris serving on the board of directors. “We were just so blown away that our births went so well that we felt really compelled to give back and get involved because it was such a positive experience for us.” Gina’s parents were moved by their daughter's experience as well and wanted to express their appreciation by donating to the Orlando Health Foundation. Chris and Gina matched their contribution and recently provided additional support.

Chris and Gina are so happy to be a part of the Orlando Health Foundation family and are loving the “incredible group of people” they’re meeting. Every day, they’re genuinely excited about what Orlando Health does for the community and are dedicated to continuing to give back to the healthcare system that gave them so much two times over. 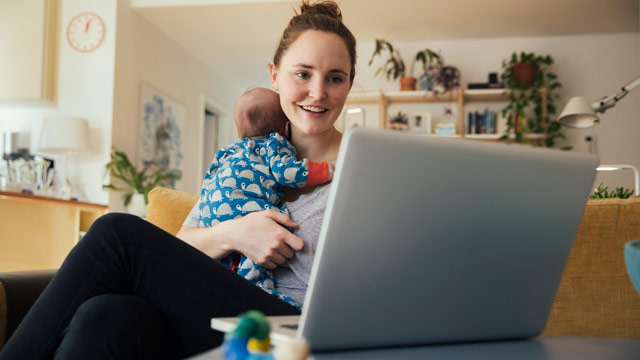 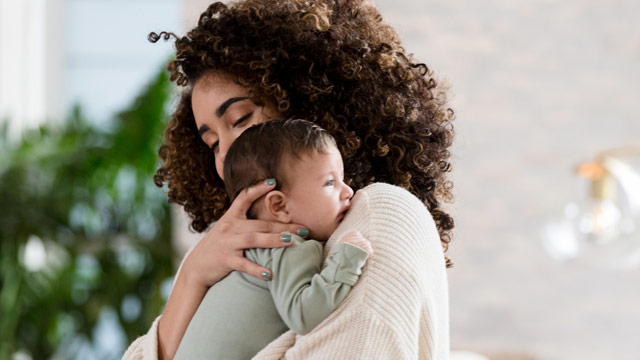