Why Do I Bruise So Easily? 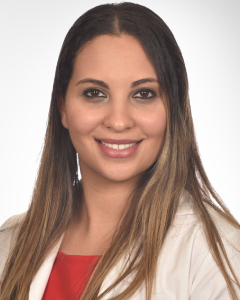 Ever looked down at your arm or leg and wondered, “Where did that bruise come from?” A bruise, or contusion, is the body’s normal response to damaged, leaking blood vessels under the skin, without a break in the skin. Bruising is a response to injury — like bumping against a sharp corner — but there are other conditions that can cause bruising or increase the risk.

A bruise is your body’s natural attempt to stop blood loss after an injury. Your blood vessels constrict, and platelet cells are released and then adhere together to form clots that stop additional bleeding.

While healing times can differ, the bruise will go through several colorful stages as the body heals itself:

●       Red: Bruises often start as red due to fresh, newly pooled blood underneath the skin.

●       Blue, purple or black: One to two days later, a bruise will often shift to blue, purple or even black as the blood begins to lose oxygen.

●       Yellow or green: Five to 10 days later, the bruise will turn yellow or green, coming from the bilirubin your body produces as it breaks the blood down.

While we are all prone to occasional bruises, some conditions may increase your risk of bruising and slow the healing process.

●       Genetic predisposition. Conditions such as Von Willebrand’s disease, Cushing’s syndrome and other conditions related to genetics and family history.

●       Aging. As we age, decreases in fatty tissue and collagen lessen the body’s natural cushioning and cause skin to become thinner and more fragile.

●       Medications. Certain medications can cause bruising and bleeding. Pain relievers, such as aspirin or ibuprofen, and anticoagulants used to treat heart conditions thin the blood, slowing the clotting process.

●       Steroids. Corticosteroids, a common treatment for issues such as asthma and arthritis, increase the fragility of your capillaries, increasing risk of rupture.

●       Liver disease. Liver damage influences coagulation and can result in a deficiency of clotting proteins, so patients will bruise or bleed more easily.

●       Alcoholism. Consuming excessive amounts of alcohol suppresses the bone marrow and causes a decrease in the number of platelets your body produces.

When Is Bruising a Bigger Problem?

While most bruises heal by themselves in about two weeks, sometimes bruising can indicate a larger health issue is at play.

Hematomas, which are similar to bruises except deeper, larger and with significant swelling, can become serious, especially when on the head or face. See a doctor if your bruising causes nosebleeds, vomiting, headaches or slurred speech.

Low blood platelets due to rare disorders such as von Willebrand disease or thrombocytopenia can result in increased bruising due to slow or reduced clotting ability. If your injury affects a joint, like an ankle or elbow, excessive bruising or bleeding could mean it’s sprained or broken.

Have a bruise? Here’s how to care for it at home.

●       Cold compress. Place an ice pack wrapped in a clean dry cloth onto the affected area for 30 minutes. This will help shrink the blood vessels and reduce inflammation. Do not apply ice directly to skin.

●       Compression. An elastic wrap worn for the first couple of days can decrease pain and bruising. If numbness, tingling or increased discomfort occur, loosen or remove the wrap.

●       Elevate. If you can, elevating the bruise over the heart slows bleeding and may reduce the size of the bruise.

Finally, be sure to see your doctor if the bruising lasts longer than two weeks or is accompanied by extended pain, heat or swelling of the affected area, numbness or loss of bruised limb function or mobility.

Sign Up
Don’t Skip Your Flu Shot This Year
Pneumonia: What You Should Know

Why Runners Get Shin Splints — and How To Avoid Them

Pneumonia: What You Should Know 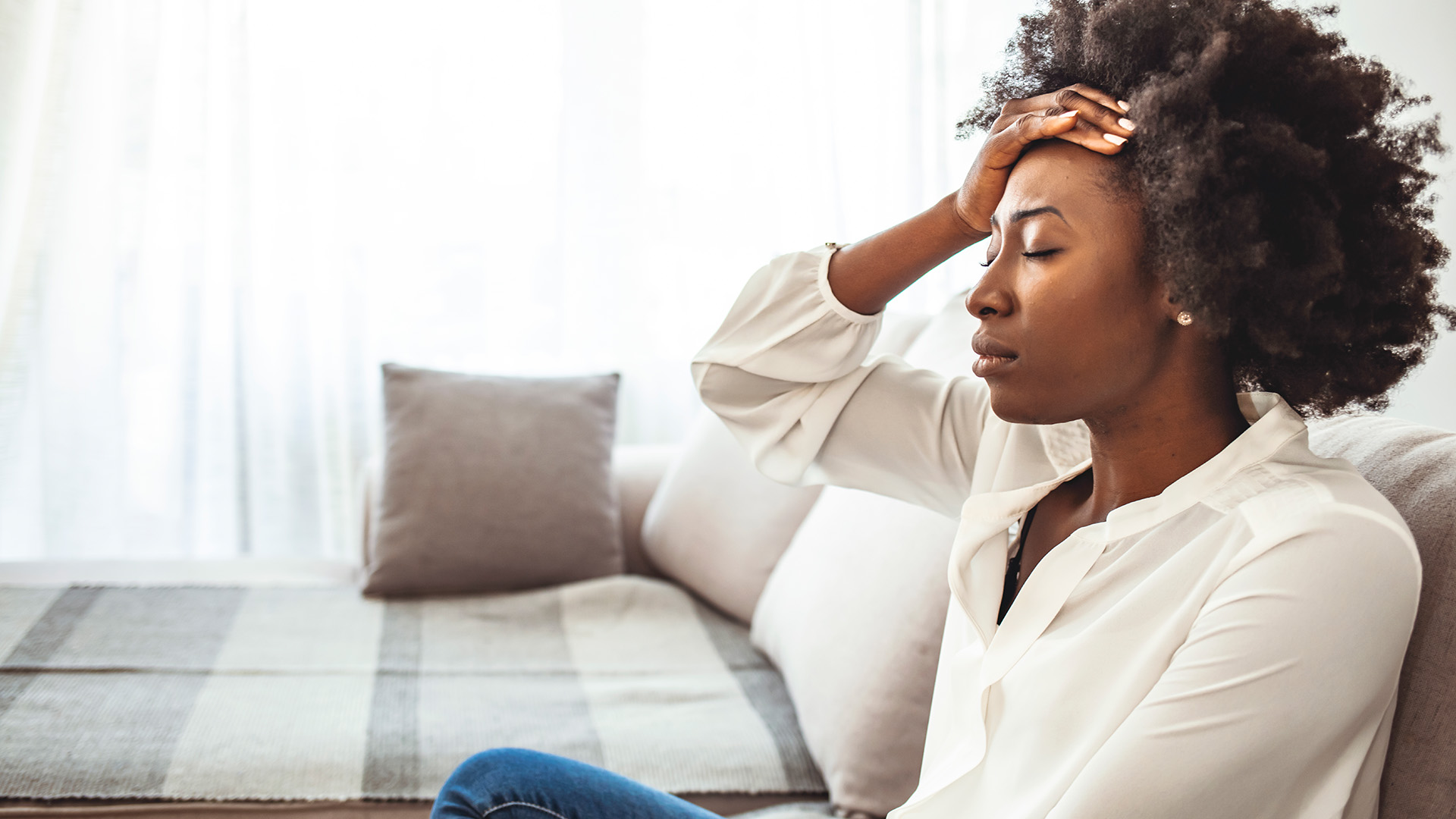 Sinus Headache or Migraine? How To Tell the Difference

Information will update every 5 minutes. ER Wait Times are approximate and provided for informational purposes only. Estimated Wait Times as of: Saturday, January 22, 2022 10:01 PM