Our compassionate team works to find the right immunotherapy treatment for you and your unique needs. We explain all of your options and help you understand each step of the treatment process.

PD-1 blockers are a type of checkpoint blockade therapy that target a protein called PD-1 (programmed death-1). PD-1 exists on the surface of T cells. By blocking PD-1, your immune system can better attack cancer cells.

CTLA-4 blockers are another type of checkpoint blockade therapy. They target the CTLA-4 protein on T cells. CTLA-4 helps regulate your immune system.

Combination immunotherapy puts together PD-1 blockers with CTLA-4 blockers. By combining the two medications, you get a stronger and more effective treatment.

Oncolytic virus therapy uses viruses that have been transformed in the laboratory. The viruses are injected into tumors to kill the cancer cells. The viruses also have an immune-boosting protein to help you fight cancer better.

Adoptive Cell Transfer with TIL

Adoptive cell transfer uses your own cells from tumors to fight melanoma and skin cancer. It uses immune cells called tumor infiltrating lymphocytes (TIL) that have moved from your blood into a tumor. These cancer-fighting immune cells are removed from your tumors and multiplied in a lab. Next, you receive an infusion of the TIL cells to attack the cancer cells while leaving healthy cells alone.

Targeted therapies are drugs that stop cancer cells from growing and spreading. They target specific molecules, such as proteins on the surface of cancer cells, and interfere with their function or block them.

Targeted therapies can use laboratory technology called next-generation sequencing (NGS) to study the DNA (genetics) of your cancer and understand it better. NGS makes it easier to target specific genetic mutations (changes) that drive the growth and spread of tumors. Drugs can target specific mutations called:

You may have targeted therapies if you are immunotherapy naïve, which means your immune system has not been exposed to the particular substance and cannot make antibodies (immune system proteins) against it. You may also benefit from targeted therapies if you are refractory, which means your cancer is not responding to other immunotherapy treatments. 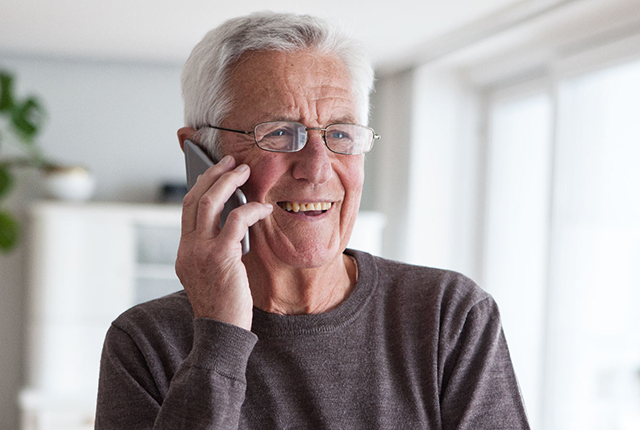 Meet our doctors who specialize in the full range of cancer care. Our team of experts has experience in a variety of specialty areas. Together, we provide comprehensive evaluation, diagnosis and treatment options. 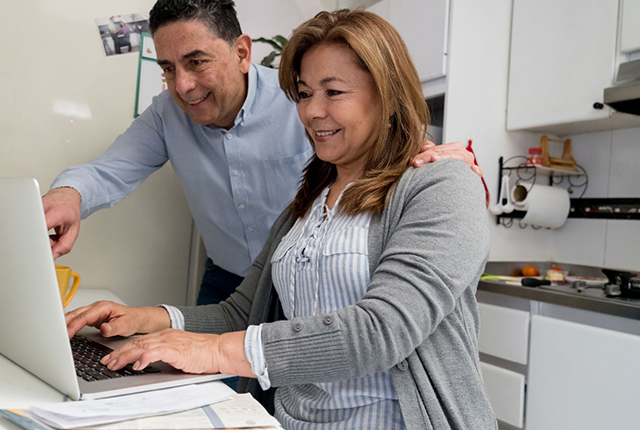 If you are a patient at Orlando Health Cancer Institute, our free online patient portal provides an easy and secure way to manage your health information. Reach us from any location at a time that’s convenient for you. 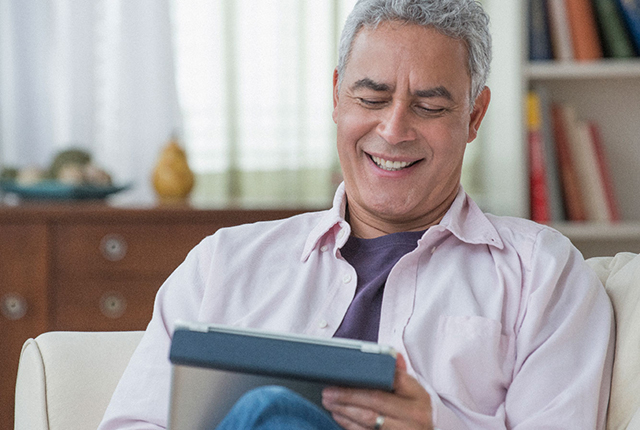